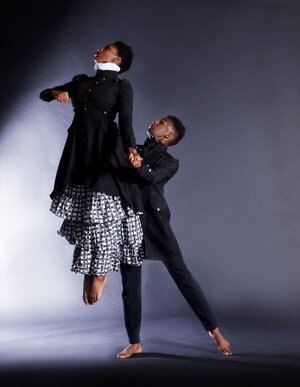 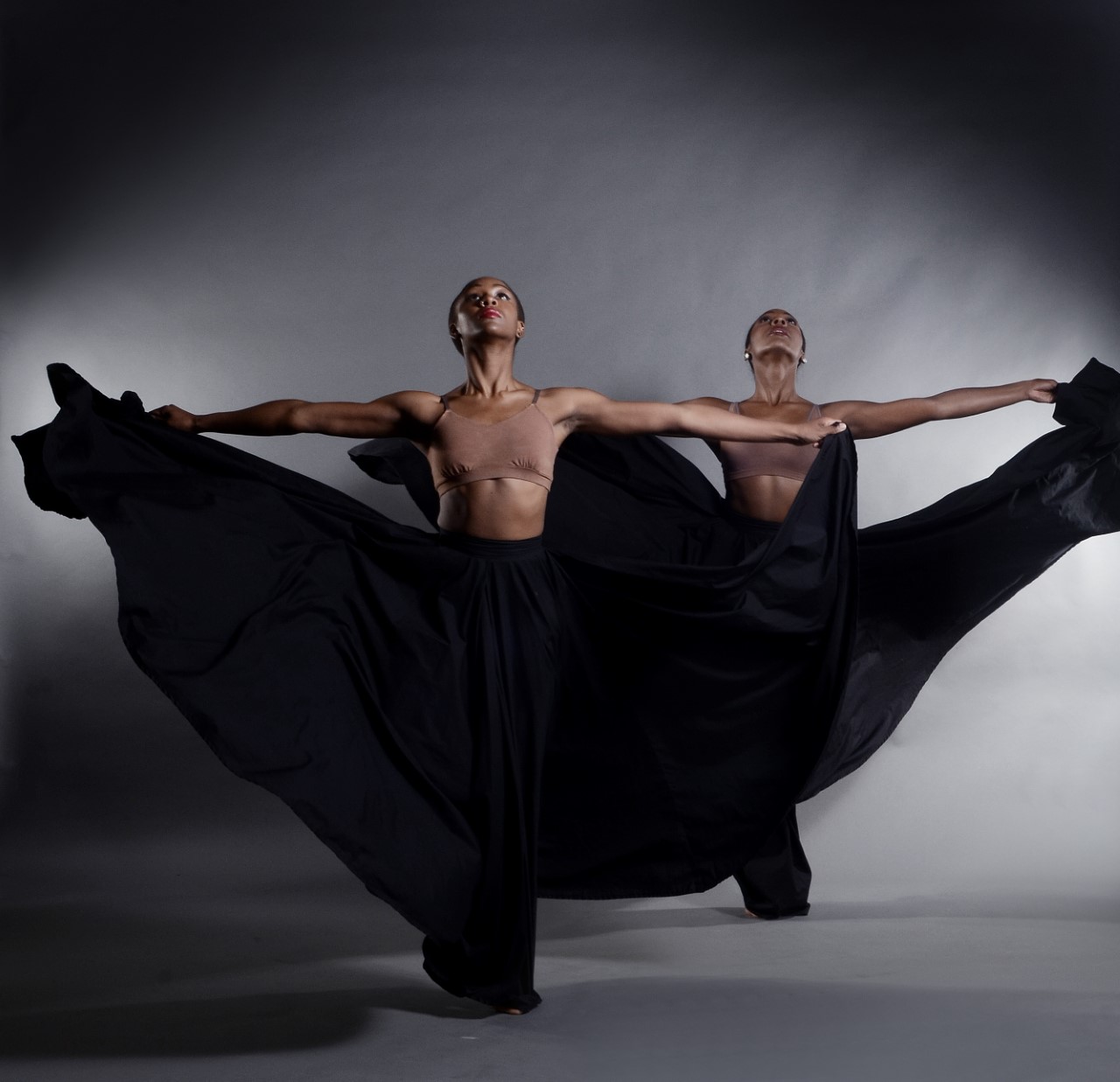 Founded in 1976 by Ann Williams, the mission of Dallas Black Dance Theatre is to create and produce contemporary modern dance at its highest level of artistic excellence through performances and educational programs that bridge cultures and reach diverse communities. With an ever-expanding national and global audience, the company employs a diverse, multi-ethnic troupe of dancers performing for audiences of all ages and backgrounds.

Dallas Black Dance Theatre is the oldest, continuously operating professional dance company in Dallas. Under the direction of the Artistic Director, Melissa M. Young, the contemporary company, consists of 12 professional, full-time dancers performing a mixed repertory of modern, ballet, jazz, and ethnic works by nationally and internationally known choreographers. Over the course of its history, DBDT has performed for 4 million arts patrons and 2.6 million children worldwide (40,000 annually youth grades K–12).

To keep up with demand and continue to serve its local community, Ann Williams formed DBDT: Encore! (formerly DBDT II), the second performing company of Dallas Black Dance Theatre, in 2000. This company consists of eight classically trained and highly-skilled artists from around the nation. Since its inception, Encore! has grown in popularity and thrilled audiences with its fresh allure. Encore! annually hosts their season performing in the Moody Performance Hall (formerly Dallas City Performance Hall).

Under the direction of Executive Director, Zenetta Drew, a professional, administrative staff of 12 full-time employees is responsible for the day-to-day operations of the company. Ms. Drew also works with a 50-member Board of Directors, whose primary responsibilities are fundraising and fiduciary oversight.

The 46-year old Dallas Black Dance Academy, founded in 1974, is the official school of Dallas Black Dance Theatre and offers classes (three levels each) in ballet, jazz, tap and other dance disciplines for ages 4 and up. DBDT’s academy offers classes four evenings per week and Saturdays during the school year and summer. The academy trains 550+ students per week in year-round classes at the DBDT Studios.

Moving to the Dallas Arts District continues the legacy of founder, Ann Williams. In January 2008, 2700 Flora Street, the historic, prior residence of the Moorland YMCA became the first permanent home for DBDT’s rehearsal studios, training classrooms, and administrative offices.

In October of 2014, the 2700 block of Flora Street was officially renamed Ann Williams Way in honor of the lifelong work of Williams.

Dallas Black Dance Theatre is proud to be the recipient of the coveted 2017 Texas Medal of Arts award for opening doors for artistic & educational opportunity for Texans of all ages, from the Texas Cultural Trust, February 2017.

Cool to be back. This is the hottest season of Hot Summer Nights ever. Join us every Friday night inside the beautifully renovated Ector Theatre for a free concert! June 4th - July 30th | Free admission | Free admission ; Ticket required : www.hotsummernights.com

So..why did we move the Hot Summer Nights concert series to The Ector for the 2021 season?

Our decision to move the concerts to the Ector was not made lightly. It was made back in January, when COVID numbers were more uncertain. We also didn't know if the park would even be open. We knew we could adjust the number of attendees with a ticketing system. Also, Noël Plaza is very tight, and as a frequent concert goer, you understand social distancing would be near impossible. By the time the governor opened the state in April and the park became available, all of our contracts were locked in. With that said, let’s enjoy the beautifully renovated (and air conditioned) Ector Theatre as our Hot Summer Nights venue for 2021! Tickets available: www.hotsummernightsodessa.com