Later At ft. State of Mind 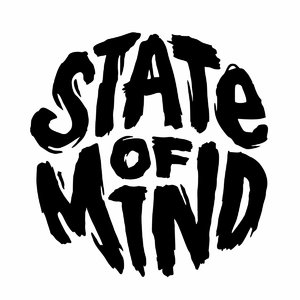 Later At & Longkeeper Pukekohe are proud to present the legendary State of Mind at the end of this month, with Pukekohe support from Tom Latham, Jalen Elia & Ken Bone

Early bird tickets from $10 + $2 booking fee, a very limited capacity! Get in quick!

State of Mind are well known as the former hosts of the hugely popular 'Next Level' 95BFM drum n bass show.