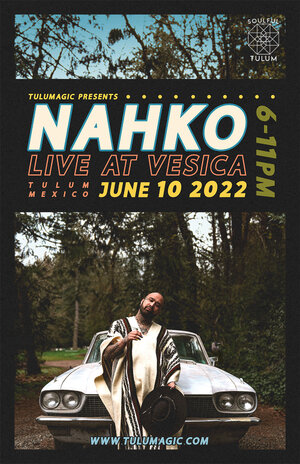 Join us in welcoming Nahko for his first ever performance in Mexico, in Tulum on June 10th, 2022! Beyond a short and intimate backyard tour for his fans during the pandemic in October 2021, Tulum marks Nahko’s first official live performance since the world shutdown in early 2020. Do not miss this one of a kind performance atop a cenote, much like the one seen in his fan-made viral video sensation ‘Aloha Ke Akua’. Listen, for the first time, as Nahko performs songs off both his critically acclaimed 2020 full length album ‘Take Your Power Back' and his 2021 EP ‘beautiful trouble.'

In a career built on reflective, deeply personal songwriting, Nahko’s extraordinary new EP, ‘beautiful trouble,’ is his most profound, revelatory, and fully realized collection yet. The record grapples with tough love, fatherhood, and reconciliation, learning to face heartache head on and embrace the hard earned peace and serenity that comes with accountability and acceptance. As heavy as all that may sound, ‘beautiful trouble’ is as uplifting and infectious as anything Nahko has ever released, blending acoustic pop with soulful, genre-bending production. It’s a collection of songs written during the pandemic, focusing on growth, courage, and resilience.  The EP is a testament to the beauty and evolution that comes from fully inhabiting our pain, and it’s proof that our true power—spiritual, physical, and emotional—ultimately comes from within.

Nahko and his band, Medicine for the People, released their debut album, ‘On The Verge,’ in 2011, but his true breakthrough came two years later with ‘Dark As Night.’ The record was a critical and commercial breakout, landing in the Top Ten on the Billboard Heatseekers Chart and earning festival slots at Outside Lands, Electric Forest, Wanderlust, Bumbershoot, and more. Over the next four years, Nahko would go on to release two more celebrated albums, solidifying his reputation along the way as an outspoken activist and advocate for both social and environmental justice. In 2019, he went on to sell out Red Rocks Amphitheater, alongside Trevor Hall. In the midst of the 2020 pandemic, Nahko released his fourth full length album ‘Take Your Power Back,’ which charted as #1 Emerging Artist, #2 Alternative Album, and #5 on Billboard’s top albums.

Venue opens at 5pm for GA entry with early access for VIPs starting at 2pm with full access of cenote. Bathrooms and showers on site along with full restaurant and full bar + wifi access. VIP tickets include welcome drink and VIP Bathroom area. For questions, contact: [email protected]

Join the facebook event page to connect with other Nahko fans here: https://fb.me/e/1ON6MPpPK

To get to Vesica, you can take your car/moto and park for free on site, or take a taxi or our shuttle from Downtown Hotel running all day/night ($20usd r/t)

Once you buy your ticket, you will be added to the whatsapp group chat with other Nahko fans and our team to communicate and keep in touch.

Enjoy a variety of wellness experiences and social events before and after the concert at the top venues in Tulum with Soulful, info here: www.SoulfulTulum.com 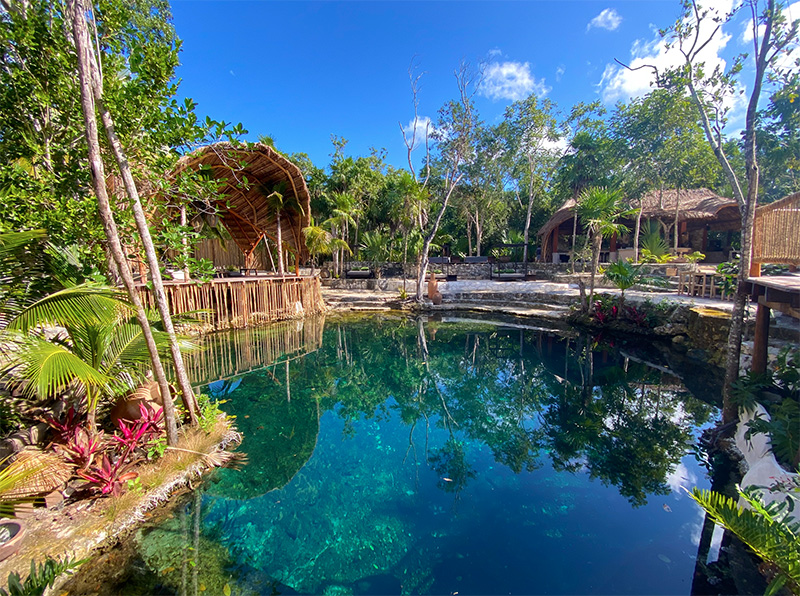 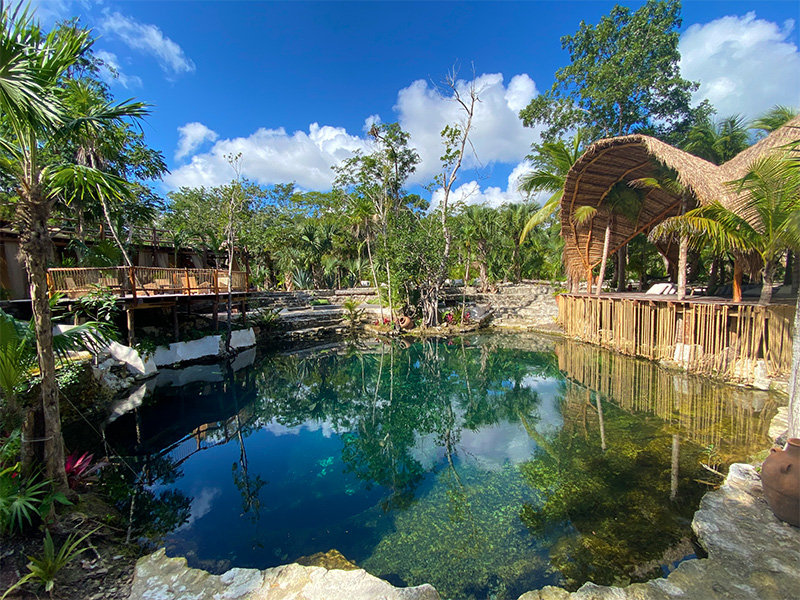 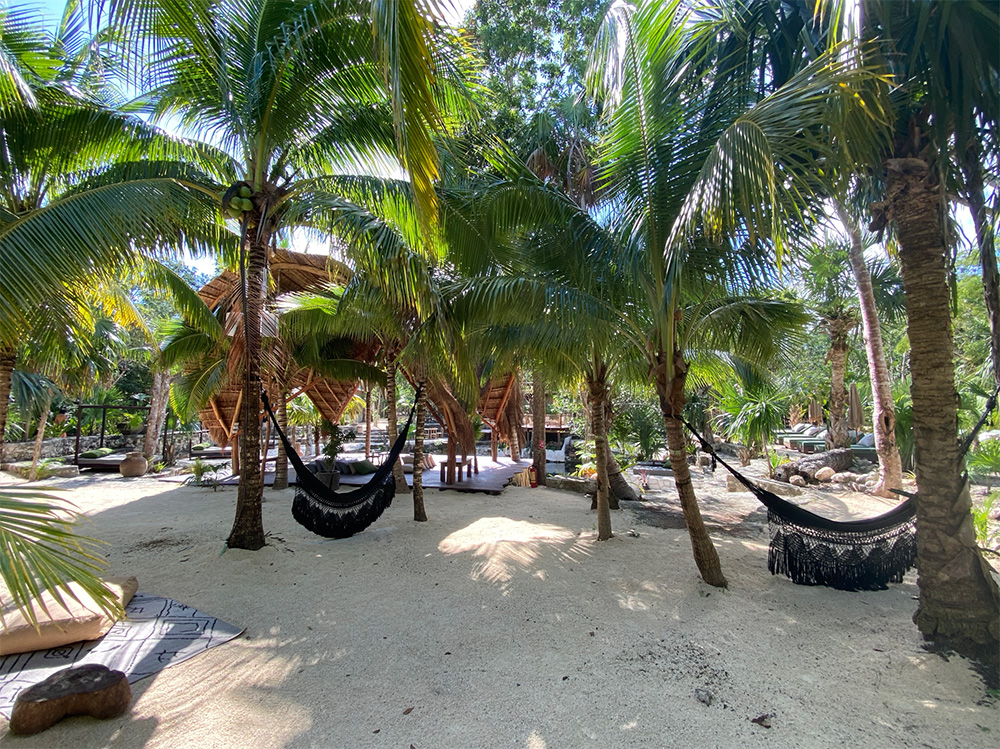 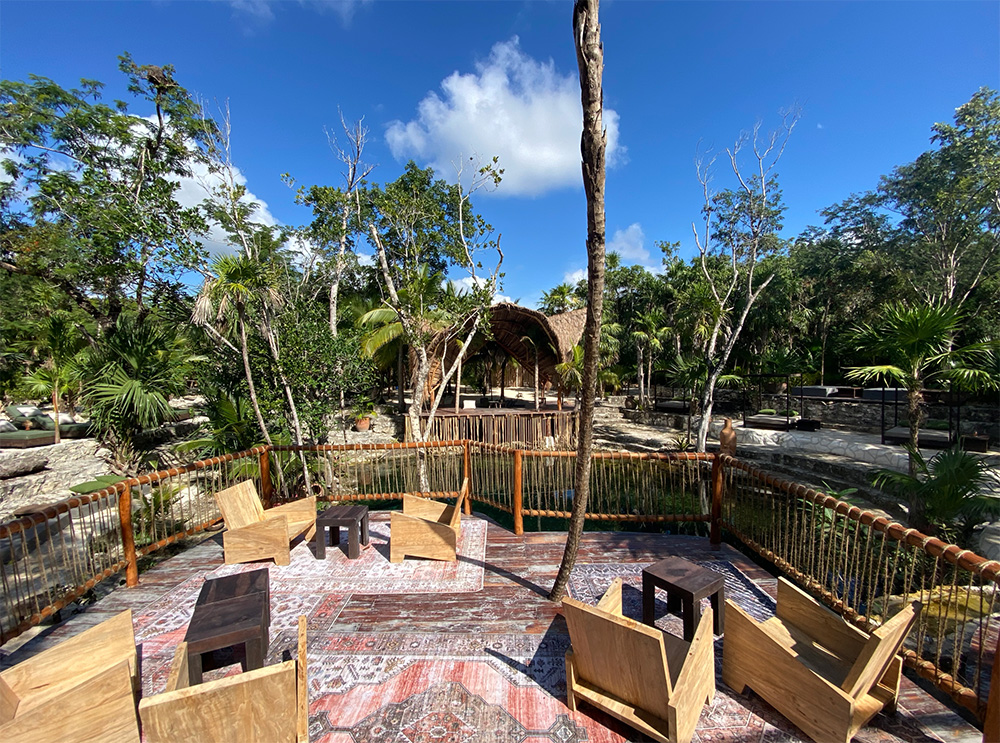 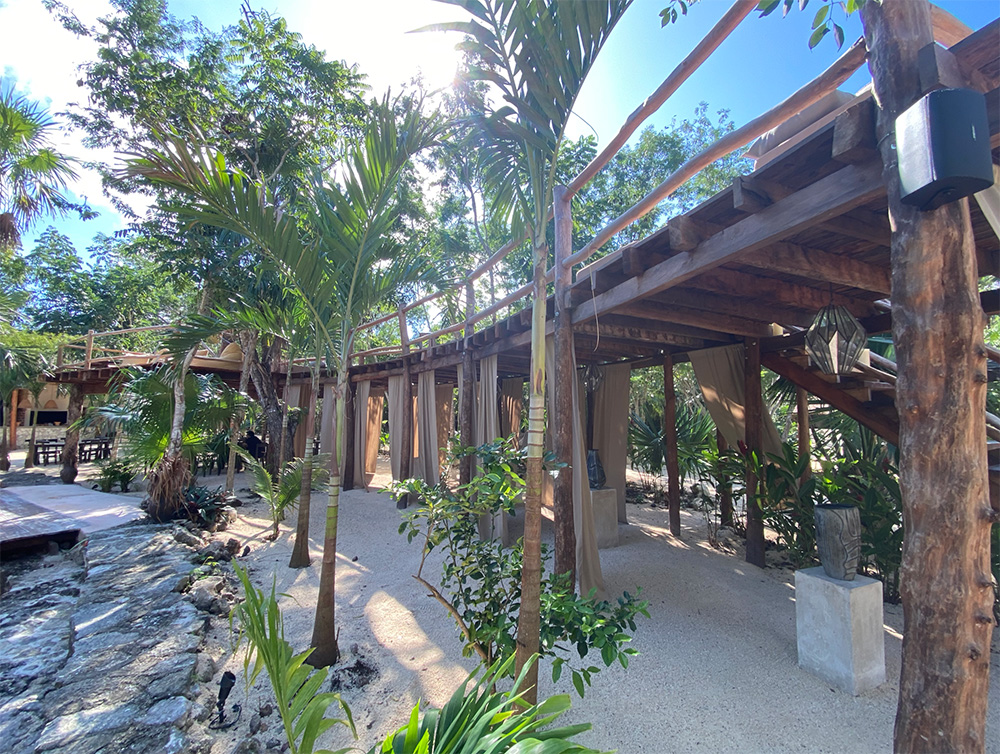 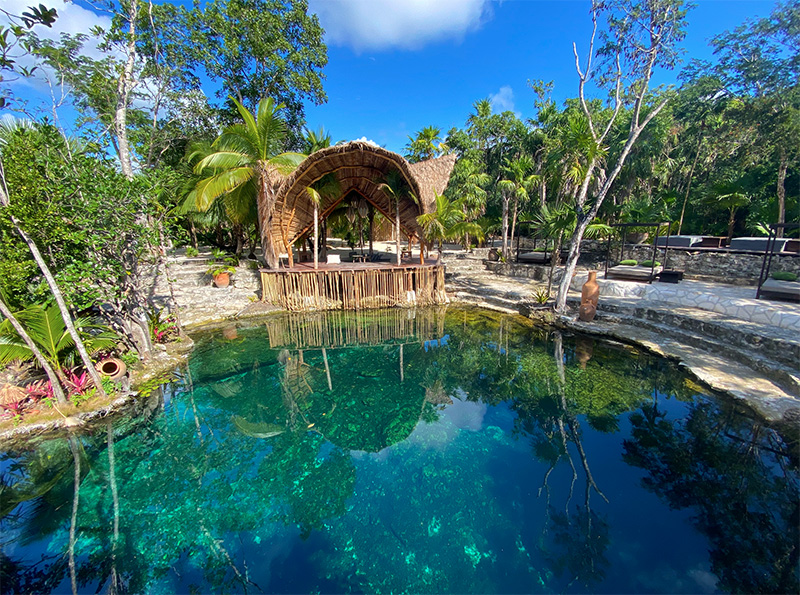