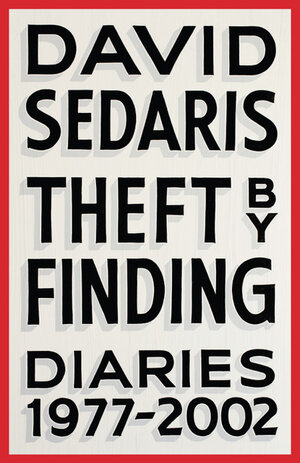 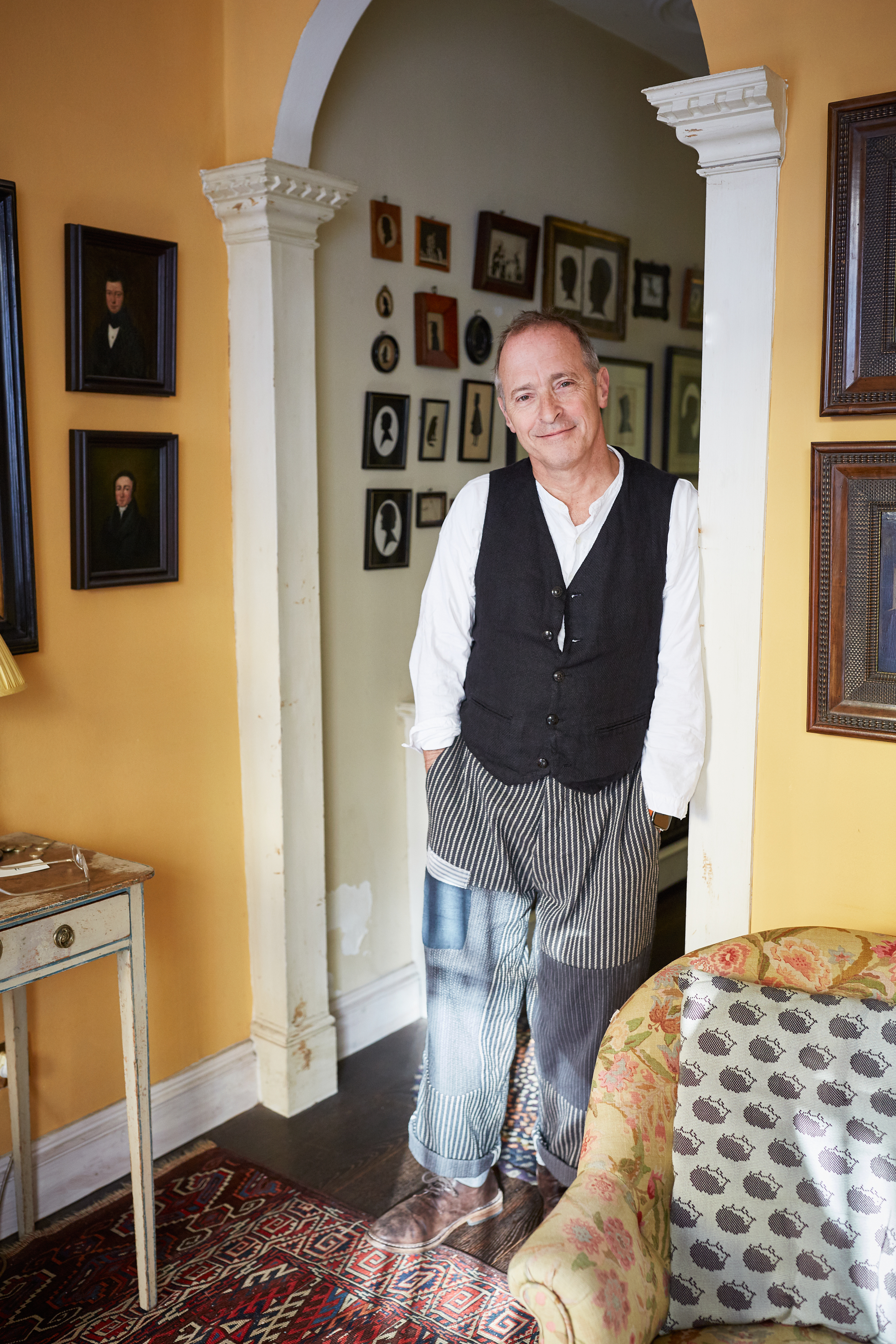 With sardonic wit and incisive social critiques, David Sedaris has become one of America’s pre-eminent humor writers. He is the master of satire and one of today’s most observant writers addressing the human condition. Calypso, his latest collection of essays, is a New York Times best-seller, and a Washington Post Best Book of the Year. The audiobook of Calypso has been nominated for a 2019 Grammy in the Best Spoken Word Album category.

Beloved for his personal essays and short stories, David Sedaris is the author of Barrel Fever, Holidays on Ice, Naked, Me Talk Pretty One Day, Dress Your Family in Corduroy and Denim, When You Are Engulfed in Flames, Let’s Explore Diabetes with Owls, and Theft By Finding: Diaries (1977-2002). He is the author of Squirrel Seeks Chipmunk: A Modest Bestiary, a collection of fables with illustrations by Ian Falconer. Each of these books was an immediate bestseller. He was also the editor of Children Playing Before a Statue of Hercules: An Anthology of Outstanding Stories. His pieces regularly appear in The New Yorker and have twice been included in “The Best American Essays.” There are over ten million copies of his books in print and they have been translated into 25 languages. In 2018 he was awarded the Terry Southern Prize for Humor, as well as the Medal for Spoken Language from the American Academy of Arts and Letters. In March 2019 he was elected as a member into the American Academy of Arts and Letters.

He and his sister, Amy Sedaris, have collaborated under the name “The Talent Family” and have written half-a-dozen plays which have been produced at La Mama, Lincoln Center, and The Drama Department in New York City. These plays include Stump the Host, Stitches, One Woman Shoe, which received an Obie Award, Incident at Cobbler’s Knob, and The Book of Liz, which was published in book form by Dramatists Play Service.

Sedaris’s original audio pieces can often be heard on the public radio show This American Life. He has been nominated for three Grammy Awards for Best Spoken Word and Best Comedy Album. His latest audio recording of new stories (recorded live) is “David Sedaris: Live for Your Listening Pleasure” (November 2009). A feature film adaptation of his story C.O.G. was released after a premiere at the Sundance Film Festival (2013). Since 2011, he can be heard annually on a series of live recordings on BBC Radio 4 entitled “Meet David Sedaris.” In 2019 David Sedaris became a regular contributor to CBS Sunday Morning.

As a companion piece to his New York Times best-selling book Theft By Finding: Diaries (1977-2002), Jeffrey Jenkins published and edited an art book of Sedaris’s diary covers, entitled David Sedaris Diaries: A Visual Compendium. He is currently working on a second volume of his diaries.

“Sedaris ain’t the preeminent humorist of his generation by accident”

“Sedaris has hit upon the narrative equivalent of Pepsi, or the PlayStation, or oxygen, or the haircut: something that others in the world might actually want and find useful. . .  He’s smart, he’s caustic, he’s mordant, and, somehow, he’s . . . well, nice.”

“Sedaris’s droll assessment of the mundane and the eccentrics who inhabit the world’s crevices make him one of the greatest humorists writing today.”

“Sedaris belongs on any list of people writing in English at the moment who are revising our ideas about what’s funny.”

Mr. Sedaris will sign books at the end of his performance. Books will be available for purchase in the lobby, courtesy of Barnes & Noble.

No Photography is allowed at any time during the evening, including (but not limited to: pre-performance, performance, and post performance)

Due to the fluctuating nature of infections, COVID Guidelines will be posted 30 days before the performance on OdessaArts.org