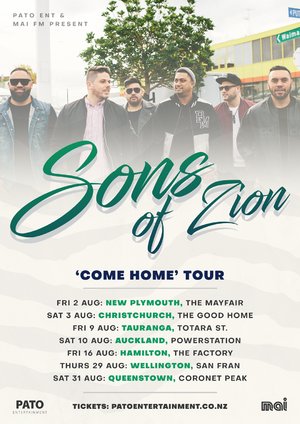 Tickets on sale 8am Wednesday 3rd July from The Ticket Fairy