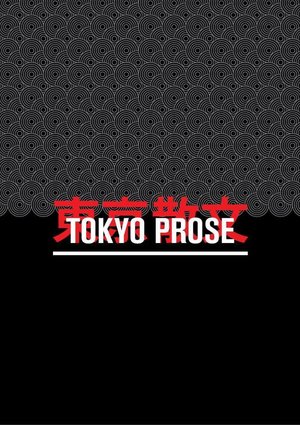 $10 tickets available Monday 25 July from The Ticket Fairy. Standard issue of 150 only, so don't sleep.

Since signing to Samurai Music, Tokyo Prose has released music across all 3 Samurai Music Group labels, as well as Hospital Records and Sun & Bass Recordings. Each one of these releases has been a musical stepping stone leading to this – his debut album ‘Presence’.

‘Presence’ perfectly encapsulates the soulful, emotive vibrancy of the Tokyo Prose sound, now fully formed and refined. It is a sound that has captivated people across the globe since the ‘Introducing Tokyo Prose’ EP in 2011 and one that has left them clamouring for more with each release since.

The Tokyo Prose sound, whilst covering a lot of ground, always seeks to maintain a soulful, deep and polished aesthetic with a firm focus on musicality and groove. Tokyo Prose tunes have found themselves into the crates of artists like Calibre, DJ Marky, Presha, London Elektricity, Lenzman, SpectraSoul, Logistics, and many more.