The actual question is, can you debate or dislike freely anymore? From curbing the sight of dislikes on YouTube, to feeling guilt for expressing an opinion, how receptive are people to feedback and constructive arguments these days?

I am a millennial. Even though I was born in the early nineties, it seemed like the perfect time to be exposed to the internet and everything it entailed. By 1997, my family had got our first ever computer here in India, and the internet was a vast expanse that needed to be explored. While of course it started with messengers, chatrooms, websites that served as places for people to connect from different parts of the world, one of the things that intrigued me the most was forums. Forums are quite popular even today, and more in certain countries. While you have Reddit users globally, only the people who would find Reddit interesting, constructive, or informative actually visit it. Ask anyone my age or a little younger if they even know what it is, or if they were ever exposed to the concept of forums?

The first forum I had ever visited were very local ones in Mumbai. GigPad was the first forum, and the site used to list gigs that were happening in different parts of the country in a calendar format. There was also a separate area for discussions about particular events, music artists (mostly Indian indie, rock and metal), and reviews about certain pieces of music, or discussions about individual music tastes. The second forum I visited where I actually joined as a member was Rock Street Journal’s website forum (the popular RSJ Forums). Following a similar concept like a GigPad, these forums were brutal; in honesty, packed with strong language, and no holds barred. If someone didn’t like something, they would just say so, and it works like most forums do even today. This would, of course, go into arguments with members of musical groups, their fans, and a lot of discussion would ensue.

Forums can be a constructive environment as well in a way, because it would give a lot of artists and creators a good idea of what kind of people their music is reaching, and what they could do better. I’ve seen entire conversations and threads in forums just breaking down the lyrics of songs (for better or for worse), and members of particular bands also participating in discussions about their music. This not only helped artists understand what they can do better, but it also helped the audience understand what the artist was trying to portray a little better.

You may also like: Growing Up With America in Indian Households

Besides forums, we always had the typical websites where you would like and dislike things, rate things and people (wasn’t fond of the latter), the main place for everything visual being YouTube. It was beyond music on YouTube, with the rising number of bloggers, wanderlusts and globe trotters, educators, and so many more people who were introduced to the video format. Most people also found the video format an easier way to put messages across, without forcing people to read anything. It was just watching and listening. And it was commenting with feedback under videos, in agreement, or liking/disliking a certain video or post. A few months ago, YouTube updated its site and removed the dislike button from all accounts on YouTube.

So we have fewer forums, fewer people now know how many people don’t like their stuff unless they view it in analytics, and there is no back-and-forth unless something good is said about the person, artist or blogger. If you say something negative, it becomes an issue.

I do not deny that the internet can be quite a messed up place, and it’s full of trolls, catfish, imposters, cyber bullies, and a whole bunch of really horrible people who conceal their identity and don’t need to reveal it. Maybe some of them have issues, or maybe they’re just having fun. 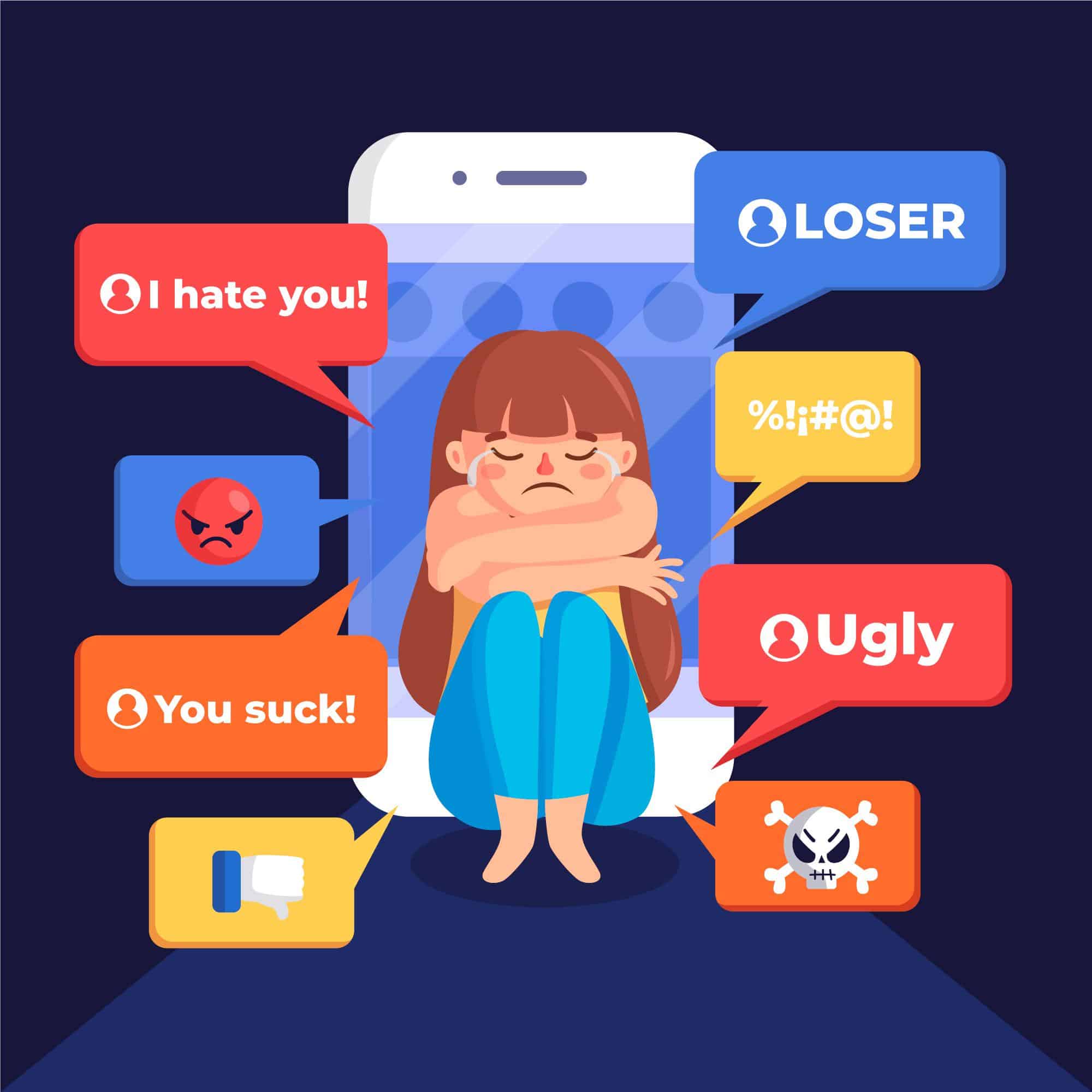 But all in all, there seems to be a drop in the amount of open discussions and opinions that we stand for as individuals. We’re always worried about how someone we love may be affected by our political or social stance, and therefore we are extremely careful with the words that we use online these days. Much of it, well, most of it is seen in a very sensitive light. There were times when you could casually say “Oh! This band really sucks!!” and that would be your opinion along with the opinion of a few others who agree with you. This would lead to slightly more detailed discussions, or people would agree that you are entitled to the opinion that you have. Many times, people would even reach out to ask what it was in particular that the person did not like, and even if there was still no consensus, it was okay. Cut to 2021, and people are taking this really seriously! Very seriously.

There is a flip side to this, to be fair. Peoples opinions, incessant trolling, and continued negative backlash over many years has pushed a lot of people to the edge. From suicides, to depression, it has affected people negatively in a huge way. It’s not easy to keep facing criticism, hurt for no fault of your own, or being treated badly, name-called for the rest of their lives, and other things that could trigger a person and make them question themselves, their morals, and their opinions. These incidents have made a collective part of society feel that we need to go easier on people, which we did need. It’s also something that I completely agree with, because we don’t want to be pushing someone completely to the edge.

However, it also doesn’t mean that we have to like and appreciate everything someone does.

There are times when someone takes negatively to feedback, and we are guilted into believing that it was something wrong that we did. Opinions, opinions, opinions. The internet is always going to be one of those open forum kinds of places, where discussions will continue to happen, people will continue to stand by what they want, but do we need drastic changes in how we can give honest opinions? YouTube removing the dislike button does say a lot about where we are headed as people, ever-evolving in our individual growth, and somewhere negatively when it comes to our egos.

One of the drawbacks of rapid development is the inability of our brains and minds being able to cope with constant and sudden changes. This has left generations in a much more difficult mental state than ever before in the history of humanity. We’ve literally never been here before. I am just presenting possibilities here by looking around and seeing how things are different, or just observing the generational gap, including the difference in thought and actions. What tools do they use, and why would they feel affected so heavily by what other people or society thinks of them? It really makes you question. 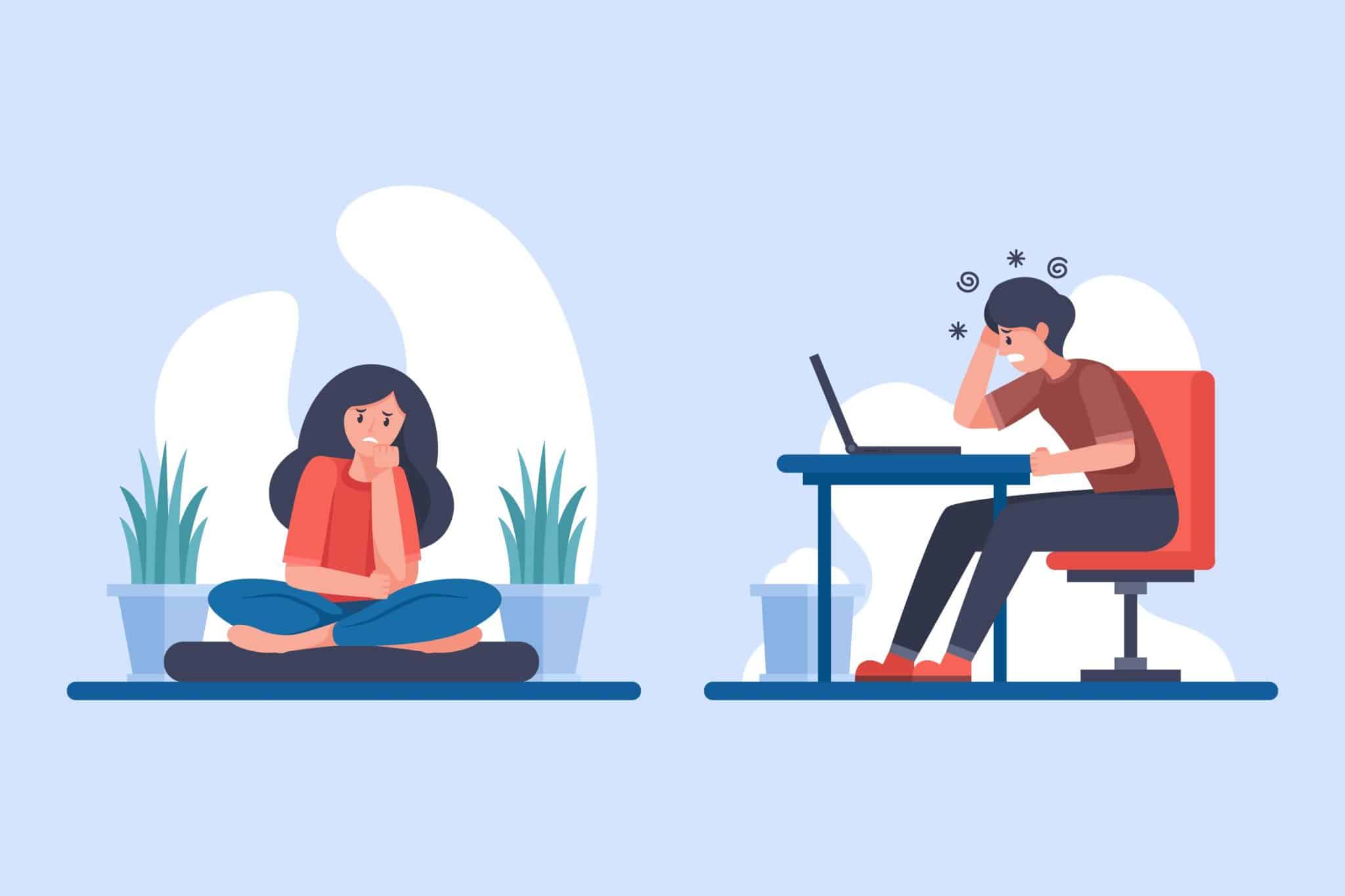 Somewhere writing this article, I felt like I have no idea what side I am trying to take, or what opinion I have about this! But that’s exactly what it is, trying to understand both sides objectively, participating in the give-and-take, and trying to come to terms with how all of us can live fine.

Maybe we, as publishers of content, should learn to take constructive bits of criticism and feedback instead of disabling people’s right to an opinion completely. Maybe we shouldn’t let opinions that are adverse or strong affect our morale, or what we think and feel. It’s definitely one of the tougher things to do.

And as spectators or consumers of this content, we should be more understanding, look for more facts, and try to understand the reason people do what they do, where they’re actually coming from, instead of bombarding them with unsolicited opinions, or feedback, hate speech, and other violations that they may not necessarily need.

The Plus in My Size Is Positivity

Cover image edited based on illustration from Freepik.com