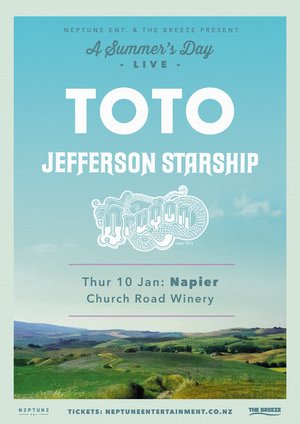 Stay tuned for the announcement of the third and final act, completing a talent-packed trifecta for your ultimate summer’s day.
TopInfluencers