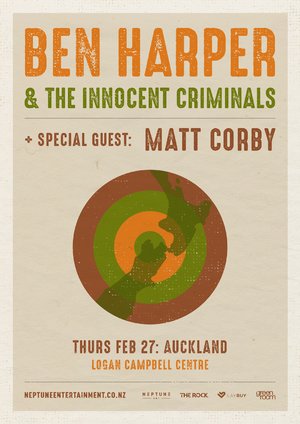 The Californian-born artist has traversed a myriad of musical landscapes in the three decades that he’s been making music, from blues, rock and reggae; to soul, funk and folk. He’s released 14 studio albums, including BURN TO SHINE (1999); DIAMONDS ON THE INSIDE (2003) THERE WILL BE LIGHt (2004); CHILDHOOD HOME (2014); and most recently in 2018, NO MERCY IN THIS LAND with blues legend Charlie Musselwhite.

Do children need a ticket?

Children aged 3 and under are free! Children 4 and over will require a ticket.