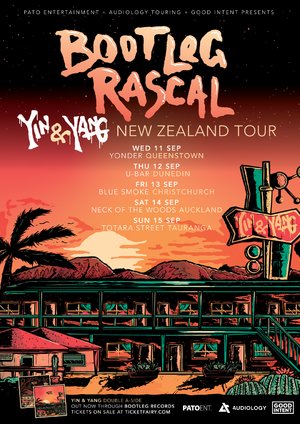 Auckland - Neck of the Woods