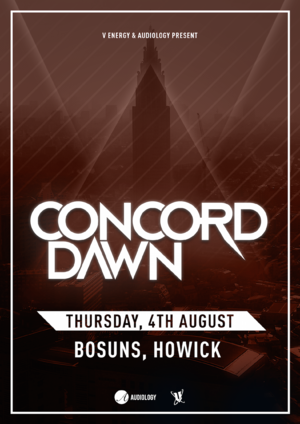 After selling out danny byrd, you'd be silly to miss this!