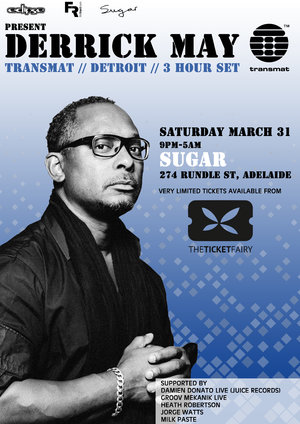 An intimate performance from one of Techno's true pioneers 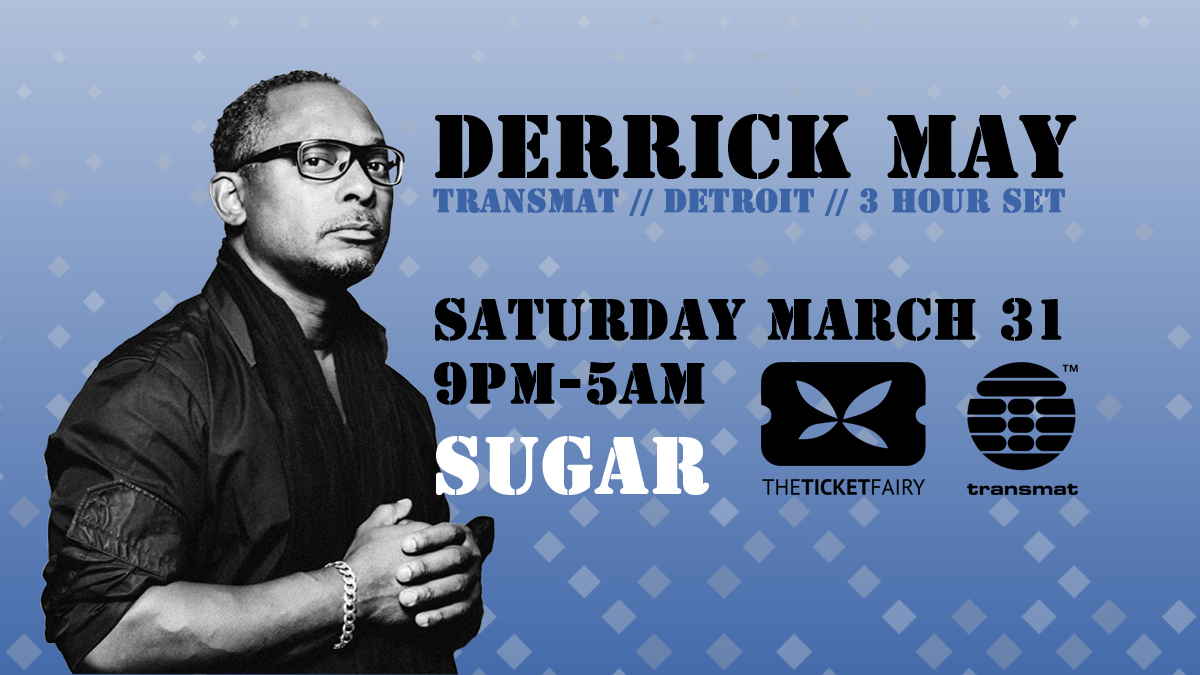 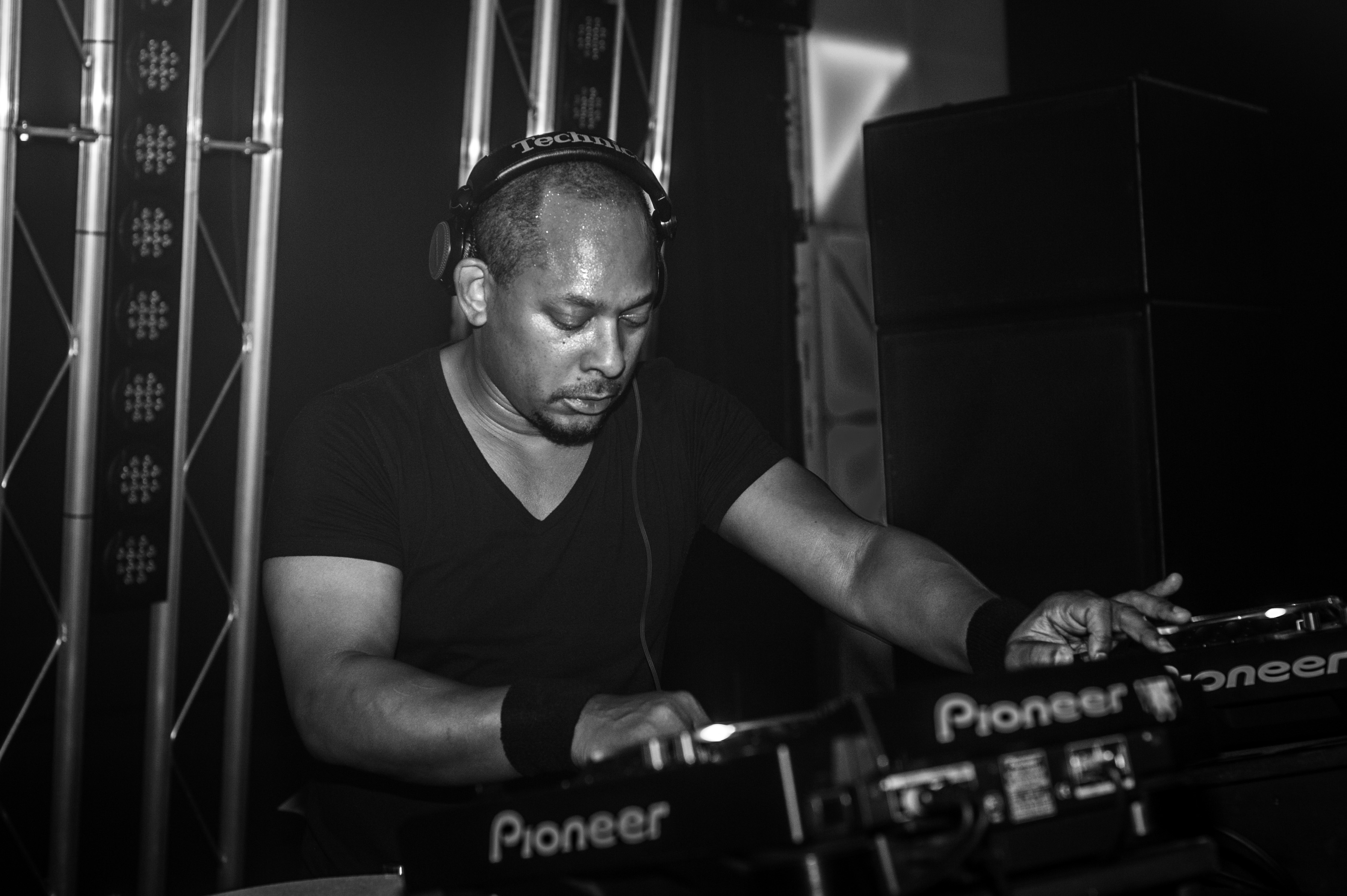 This is Derrick May's first time performing in Adelaide in 5 years and is a nod to one of Eclipse and Sugar's all time favorite parties, the last Derrick May show at Sugar all the way back in 2007. Don't miss out on this one everybody. With the limited capacity of Sugar, we expect presale tickets to sell out before the night so its first in best dressed for this very special night.

Derrick May is one of the greatest living figures in electronic music, and one of the few in any genre who has helped to originate a style that has changed the sound and form of popular music across the world: techno.

Born in Detroit on April 6, 1963, May met the other founding fathers of techno, Juan Atkins and Kevin Saunderson, while he was a teenager studying at Belleville High School. Inspired by European electronic sounds and black American dance music, May, Atkins

and Saunderson - the ‘Belleville Three’ - developed a style that was both futuristic and emotional, physical and cerebral. “None of us knew this would be ground-breaking or revolutionary. As his music helped fire the European rave explosion in the late eighties, he also

He set up his Transmat label in 1986 to release his own music, but also used it to nurture the next generation of Detroit techno producers, with releases by Silent Phase (Stacey

His classic recordings were compiled on the ‘Innovator’ album in 1996, and he also collaborated with Steve Hillage on System 7’s album ‘Mysterious Traveller’, released in 2002. He dedicated himself to DJing around the world, becoming renowned across continents for his vigorously animated approach to playing music, his ability to connect the futuristic with the funky, and to fashion a dramatic, soul-stirring narrative.

In 2016, he returned to the studio for the first time in a couple of decades, to record collaborative tracks with Luxembourg-born classical pianist Francesco Tristano, using a panoply of vintage and contemporary synthesizers to conjure elemental soundscapes from a series of freeform improvisations. The resulting album, ‘Surface Tension’ by Francesco Tristano feat. Derrick May, is released on Transmat.

May, who remains as charismatic, eloquent and relentlessly energetic as ever.