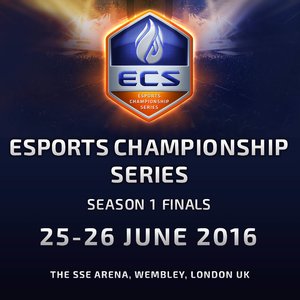 We’re excited to reveal that the first-ever Esports Championship Series - Counter-Strike Finals will take place at London’s amazing SSE Arena, Wembley on June 25-26, 2016. The top four European teams and the top four American teams from the regular ECS-CS season will converge at the Arena and battle to be crowned Season 1 Champion.

IMPORTANT:
16+ Entry. Under 18s must be accompanied by a ticket holder who is 18 or over.