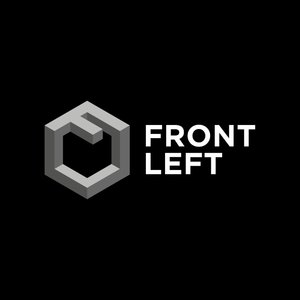 An octadic collective of electronic music producers sharing a level of both musical consistency and diversity, combined with a deep seeded love for the Inner West’s underground community.

The amalgamation of an influential and developmental decade of raves, clubs, dance music and underground parties will form the crux of specially curated events with a vision to reignite the community bond between party producers, artists and event attendees that was once the norm in Sydney, but sadly is now only maintained by a select few.