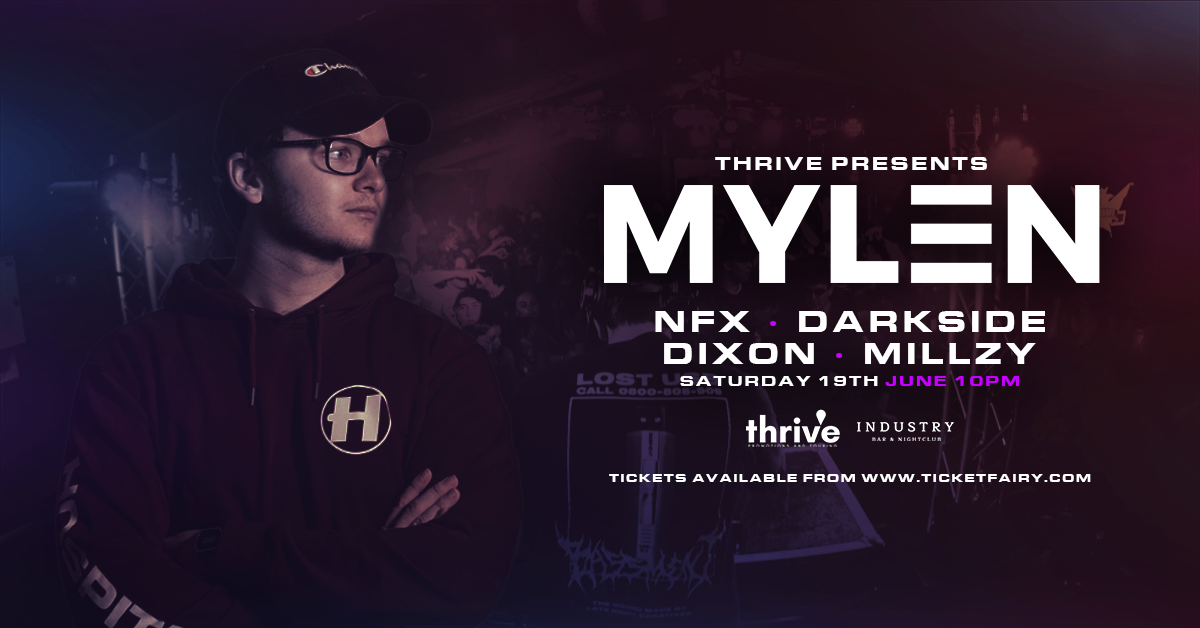 Mylen a.k.a Cameron Mills began his journey as an artist in 2017 in Dunedin, New Zealand. His affinity with Drum & Bass become quickly apparent as the young artist saw himself on lineups with some of the biggest names in the industry. After a number of successful shows in 2019 including a performance at iconic New Zealand festival Rhythm and Vines, 2020 granted Mylen his first headline tour across NZ.

In 2020 Mylen also received a nomination from radio station George FM for ‘New Zealands Best DJ’ alongside local heroes Lee Mvtthews and Witters. After the success of his debut single ‘Galaxy’ across New Zealand, Mylen has recently released his latest single ‘Feels Like I Know You’ on High Tea Music direct from Europe.

Showing no signs of slowing down the young kiwi has already gained support from the likes of Something Something, T & Sugah and Lee Mvtthews.