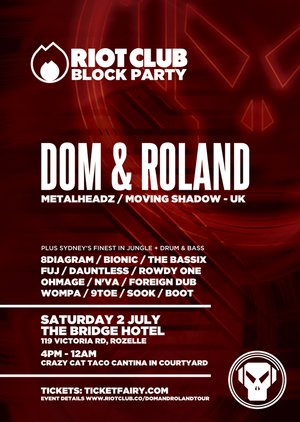 "One of the finest talents the genre has ever seen." - XLR8 MAGAZINE