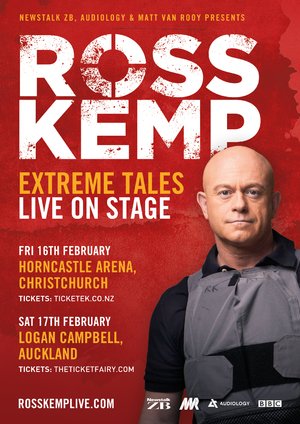 In a global first, documentary maker, author and actor Ross Kemp will reveal the truth about how the extreme world works live on stage, delivering remarkable insights into the 73 documentaries that he has made with his team across the world in the last 15 years.

Kemp will tour New Zealand and Australia in February 2018 and you’re invited to hear him talk frankly about some of the world’s most dangerous people, the places he has visited and the humour that keeps him and his team going.

Join him at the Logan Campbell Centre in Auckland on February 17 - tickets from www.theticketfairy.com.

“I’m really excited to be speaking candidly about my experiences in some of the most extreme places on the earth,” says Kemp.

“It’s very easy for people to assume there is good and evil in the world, but I have often found it isn’t that simple. I’m looking forward to sharing my personal experiences, both humorous and heart breaking.”

Kemp has come face-to-face with some of the worst aspects of humanity. His award-winning documentaries examine some of the most extreme situations that exist on our planet and analyse who we are and why we do the things we do.

Driven by a sense of social justice, Kemp and his team have risked their lives to make these documentaries and have never shied away from asking the difficult questions.

Through his landmark TV series Extreme World, which has been broadcast on British TV since 2011 and is seen on BBC Knowledge on SKY Television in New Zealand, Kemp is a true voice who explains how our world is mapped with conflict, ranging from war to trafficking, drugs, violence and suffering.

Kemp will talk openly about how he became a documentary maker after meeting a member of the infamous American ‘Bloods’ who had been shot more than 20 times. This led him to make documentaries about gangs from El Salvador to East Timor and from Moscow to South Africa. From witnessing the tribal violence in Kenya to the Democratic Republic of Congo and reporting on the frontline in Iraq, Syria, Libya and Afghanistan, Kemp and his team have spent time in some of the most dangerous places on the planet.

Revealing our troubled world on stage, Kemp will deliver the stories, the heroes, the villains and the bravery of ordinary people in extraordinary situations - and the humour that bonds us all together.

For the first time live ever, Kemp will deliver highlights from his back catalogue and his personal story of how an actor carved a new career in a world where there are no scripts.

In this no-holds-barred evening, Kemp delivers the brutal untold story of our diverse world.

Be prepared to laugh, cry and rethink who and what we are.

You’ll also have the chance to talk directly to Kemp about his experiences and what makes him tick in an audience Q&A.

Nothing will prepare you for ROSS KEMP - Extreme Tales Live on Stage. 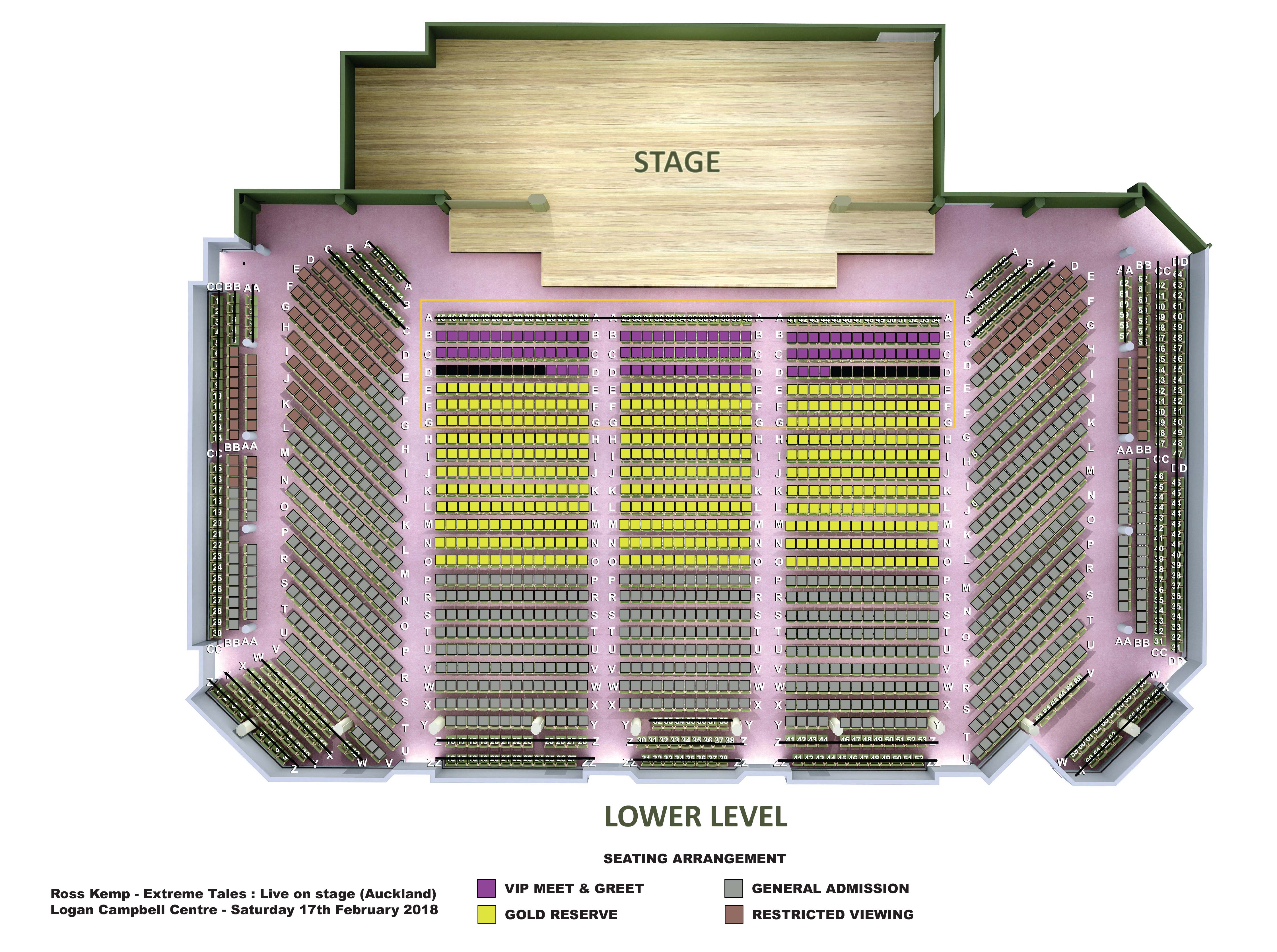