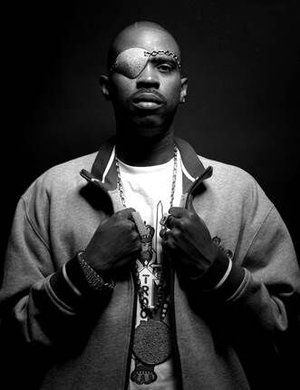 Slick Rick will be touring Australia in March for the very first time playing in Brisbane, Sydney, Adelaide, Melbourne and Perth.

Rick, was the third artist signed to the legendary Def Jam label, by Russell Simmons. Rick – known as “The Ruler” &
“MC Ricky D” – introduced himself with a two-sided single “La-di-da-di”/”The Show” before releasing four multi platinum albums,
including the ground-breaking “The Great Adventures of Slick Rick” that featured the timeless “Children’s Story” (this would be
the inspiration for the world wide hit for Montell Jordan’s “This is How We Do It”).

Like his raps, Rick has been known for his trademark blinged out Eyepatch, Colouful suits, Kangol caps and a bit of gold bling.
While Rick has stayed true to his music legacy while raising the bar behind the scenes, committed to improving inner-city lives
and surroundings, he regularly speaks to prisoners and mentors young people in schools and shelters. For his humanitarian work,
Rick has received various citations and accolades.

With more than three decades in the world of music, the legandry artist is still striving, still working, still giving back to his
community, and still ruling!

You can catch Slick Rick For the very first time in Australia, you won’t want to miss one of the last Hip Hop living legends
to grace our shores.