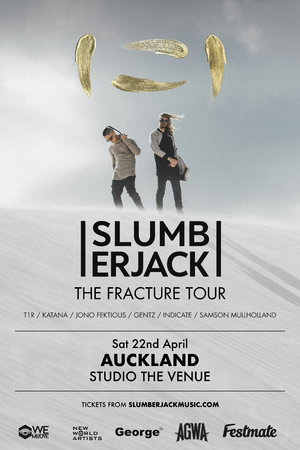 Thanks to Agwa NZ & George FM!