The Foundry , Christchurch [All Ages] 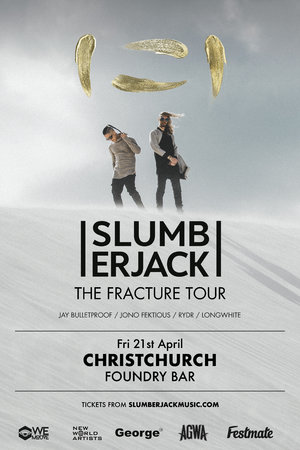