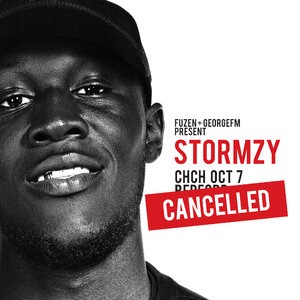 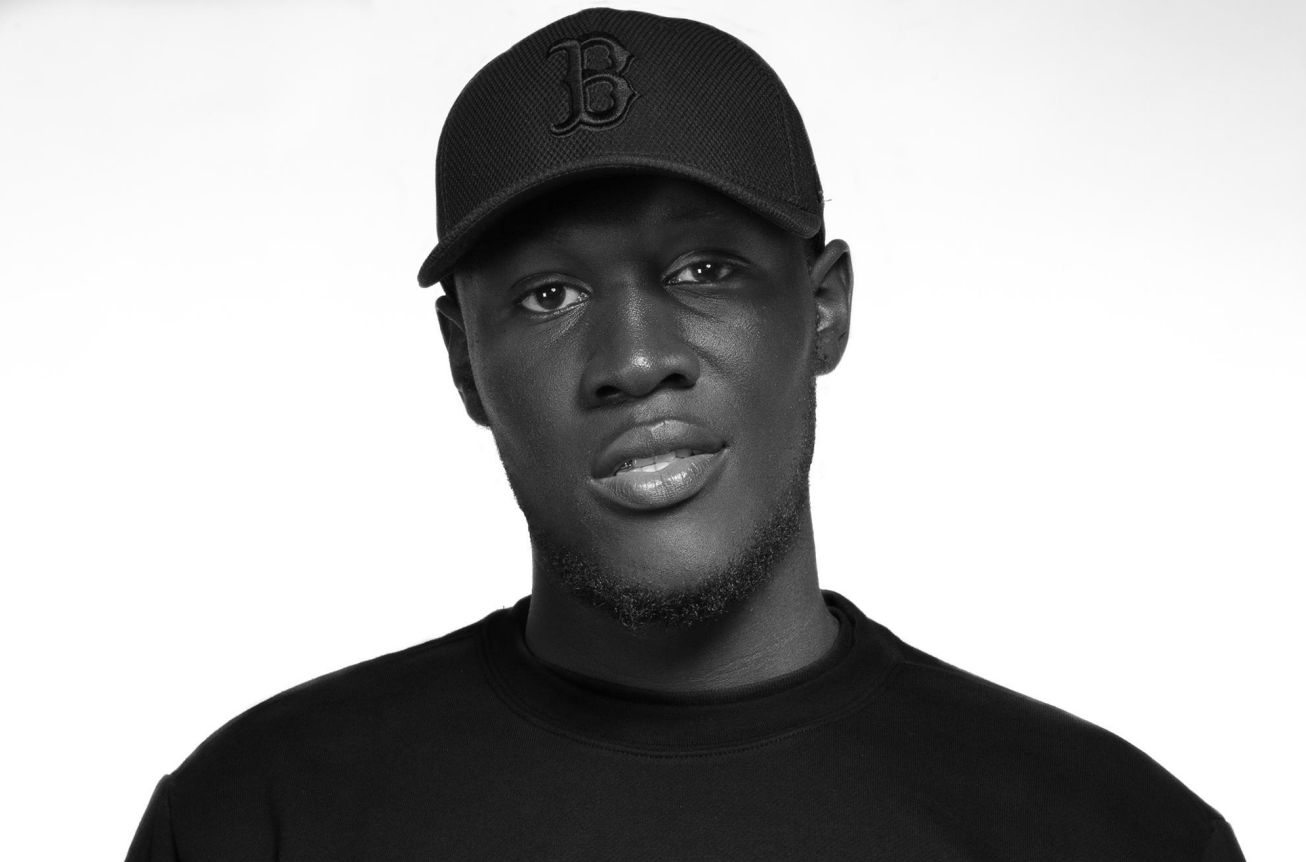 Since releasing his debut EP, ‘Dreamers Disease’, only two years ago, at just 22 years

International Artist at the BET Awards, performed on Jools Holland, has become the first

unsigned rapper to feature on the BBC Sound Of... list, sold almost a million records, and

the UK chart top 20 for the first time in history.

“My freestyles always seem to do well,” he explains. “Aside from my songs, they have

become the gold of what I do.” He finished 2015 with his own show on Apple Radio, aptly

titled #Merky, making him the youngest presenter on the roster, alongside names like

Now Stormzy is focusing on writing his debut album. It hasn’t stopped him from dropping

a few surprise tracks here and there, like ‘Standard’, ‘One Take’ and his new anthem

“Sometimes I just need to say something right now. Things I wanted to get it off my chest.

No matter what campaign I’m on, I always want to be able to drop a track whenever I

For many who only know Stormzy as the six foot MC who spits fire on YouTube, the

debut album may come as something of a pleasant eye opener. He’s immersed himself

fully in the craft of songwriting and production, gleaned from those years of growing up on