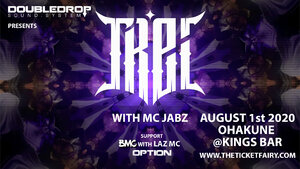 Support from DoubleDrop SoundSystem, B M C with LAZ MC, Option plus more to be announced....

See you at the Rave...
TopInfluencers