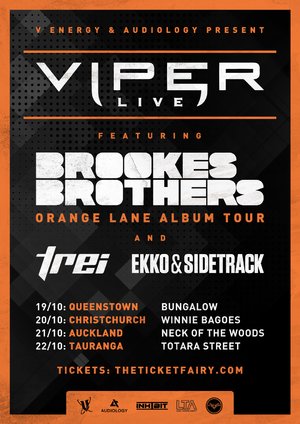 Audiology & Bungalow are proud to present...