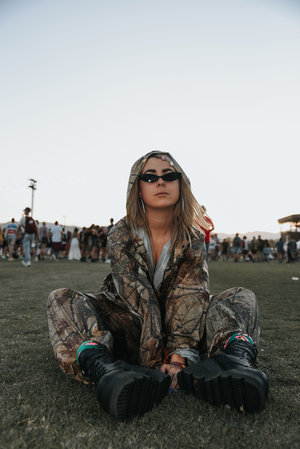 2018 was a groundbreaking year for WHIPPED CREAM, releasing tracks on industry titan Big Beat/Atlantic Records and performing at over 100 shows throughout the year, including mainstage festival performances at HARD Summer, Shambhala and Electric Zoo.

With no signs of losing momentum, WHIPPED CREAM is taking 2019 by storm, having released two powerhouse singles and an official remix of Desert Womanby ZHU, along with huge performances at clubs and festivals including EDC Mexico, Ultra and Coachella. WHIPPED CREAM’s persistence continues to fuel her passion in the studio and on stage, and she’s only just getting started.