Light It Up NZ Tour | Hamilton 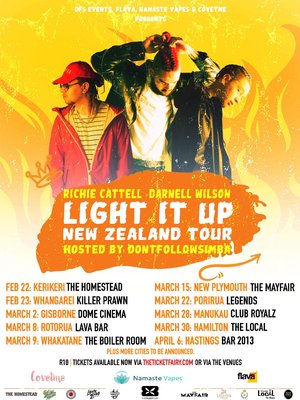