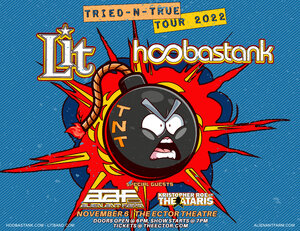 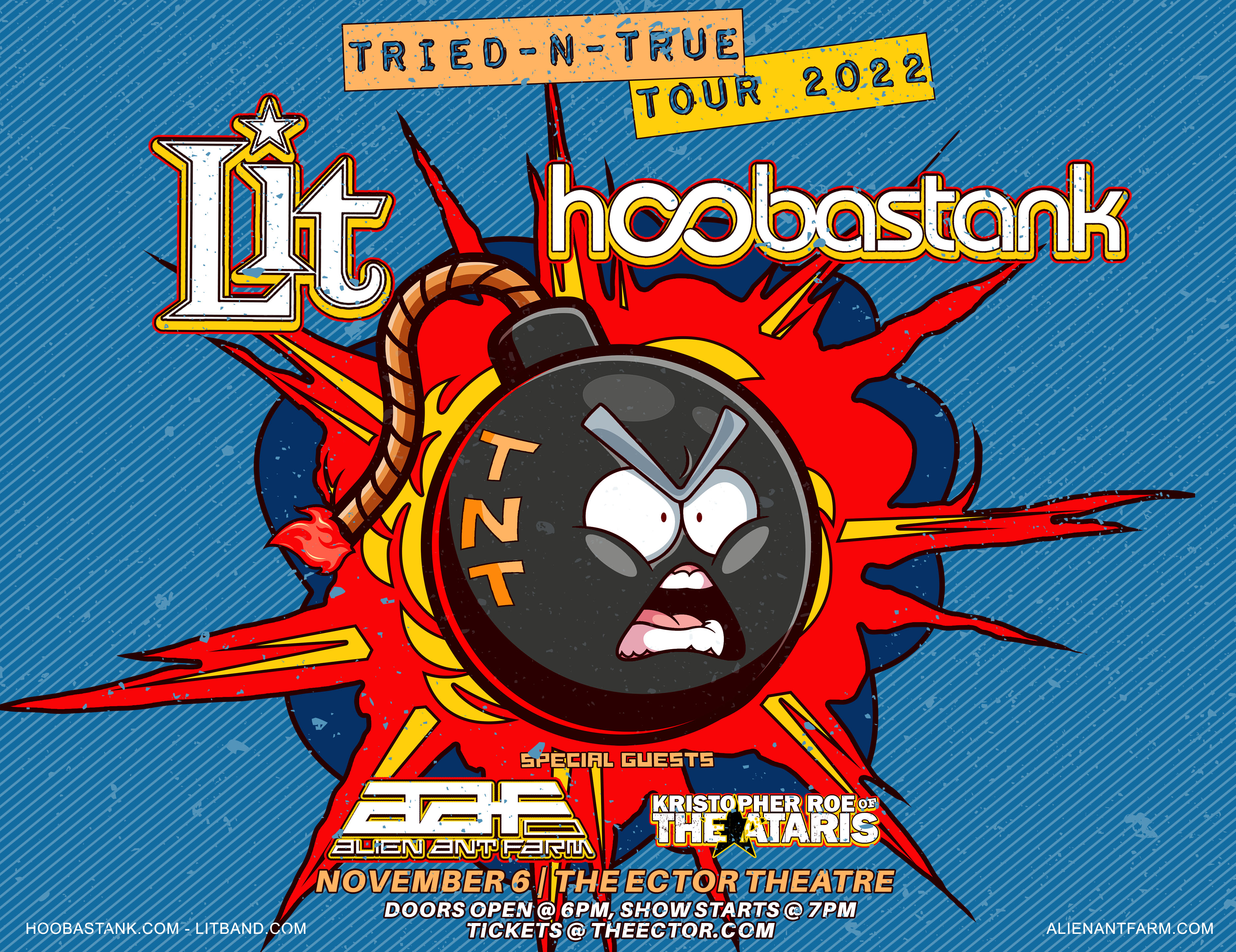 Kris Roe Of The Ataris 1st

On November 6th, 2022, Hoobastank celebrated 20 years of their self-titled release, Hoobastank. The 2001 album launched the career of the band to mainstream success with huge singles including “Crawling In The Dark”, “Running Away” and “Remember Me” - all of which have since been certified RIAA platinum.

The Riverside, California based Alternative-Rock band Alien Ant Farm formed in 1996 with the line-up of frontman singer songwriter Dryden Mitchell, guitarist Terry Corso, bassist Tye Zamora and drummer Mike Cosgrove. Their strange moniker arose from Corso’s concept of humanity being watched by aliens like a child watching his ant farm. The quartet built up a strong following on the West Coast and eventually ventured into Europe where they were well-received on the festival scene.

Kris Roe is the lead singer and guitarist of California punk band, The Ataris. Signed by Joe Escalante with Kung Fu Records, Kris and the band recorded the albums Anywhere But Here, Let it Burn, End is Forever, Blue Skies-Broken Hearts and Next 12 Exits. Over the years since forming, the band has changed members, leaving Kris as the only original member. In 2003 the band signed with Columbia records and recorded ‘So Long Astoria’.