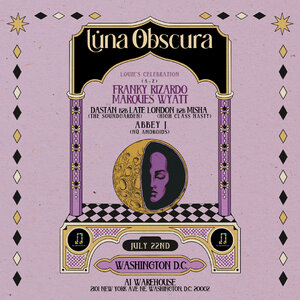 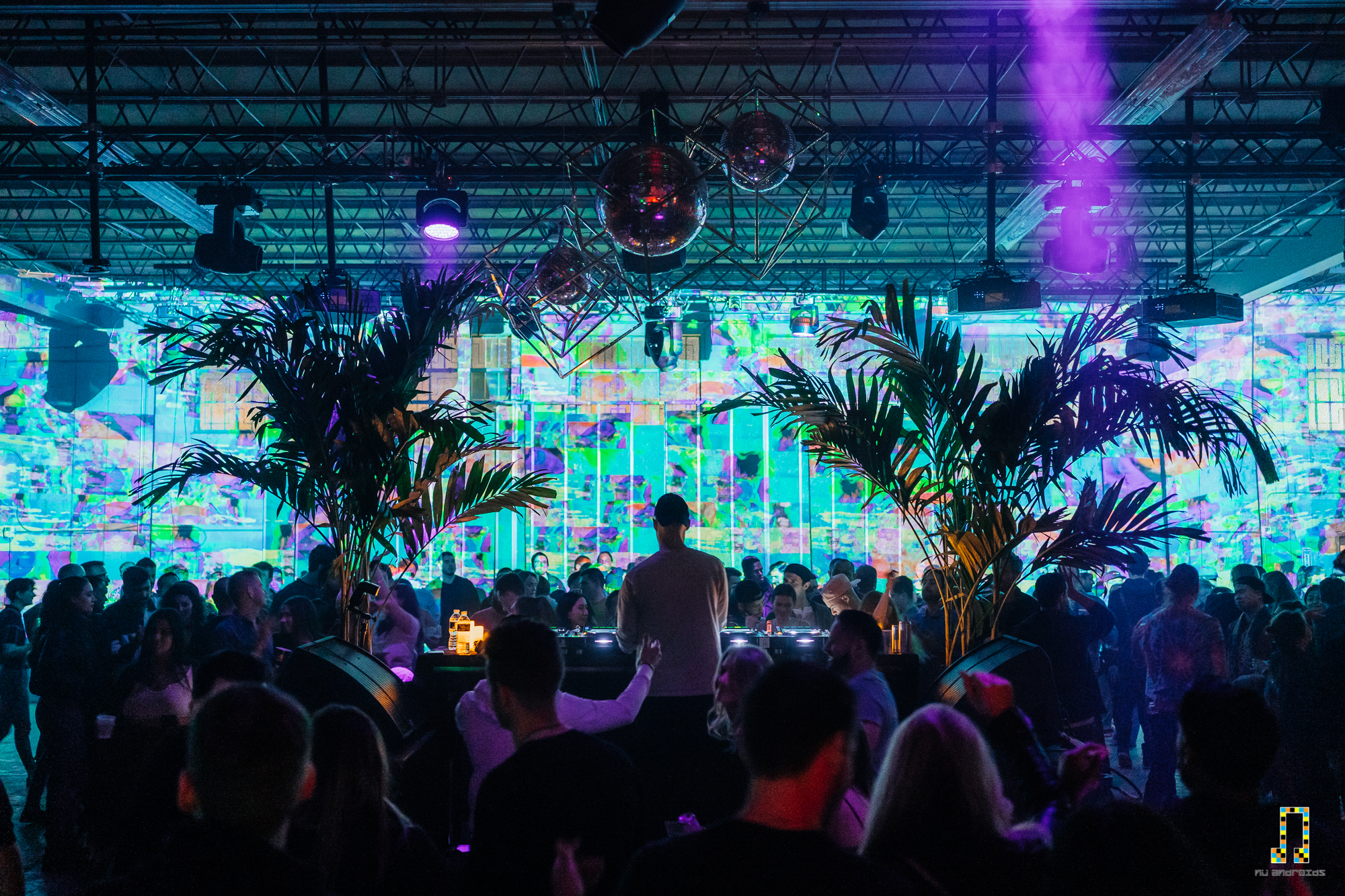 Luna Obscura continues its North American tour on its way home to Mexico with its third stop in the nation's capital. After two sold-out shows in Miami and New York, we double down at the now infamous a.i. Warehouse for a no holds barred party. Top that with celebrating the beloved Louie Loco's birthday, you know this is going to be bananas.

Our headliner has been a top respected name in the scene for the last 30 years, a real west coast legend. In the annals of dance music, DJ Marques Wyatt has earned his rightful spot in the upper echelons alongside the genre’s brightest lights. Through his tireless efforts, both on the turntables and as the figurehead and promoter of some of the West coast’s most stellar parties, including the seminal Deep LA, Marques has been instrumental in putting Los Angeles on the dance music map. He has given LA’s dance scene the coveted credibility in the electronic music industry to rival the likes of New York and Miami.

From across the pond, we hail Franky Rizardo, as one of The Netherlands' finest music exports, Franky Rizardo has established himself as a name renowned across the globe, synonymous with driving music that blurs the lines between Techno and House. You've heard his records on Defected, Sola, and Circus and know that he's bringing heat.

If that wasn't enough, local purveyors of ragers late into the night, High Class Nasty's very own, Late London & Misha will head back 2 back with Dastan setting the tone for proper chaos. If you remember their last set at the Red Room, you know this can get out of hand in the best of ways. All held together by our local sorceress of ceremony, the disco witch herself, Nu Android's very own Abbey J will kick the night off with her unique blend of techno and house.

🚪Advance tickets are highly encouraged. Limited tickets at the door🚪 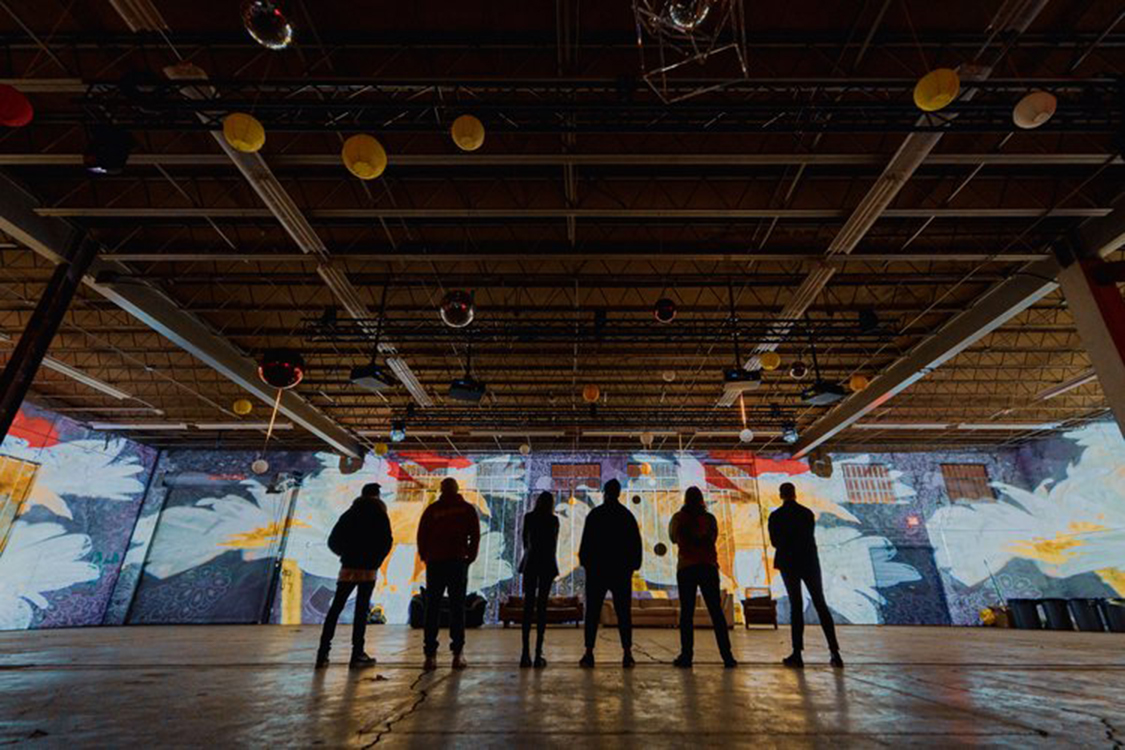 Bring your best. We can't wait to dance with you at this beautiful venue.