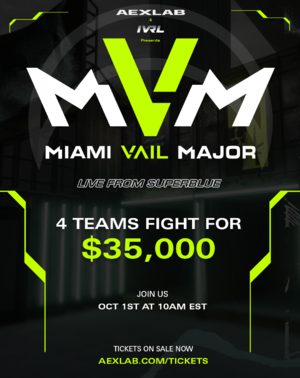 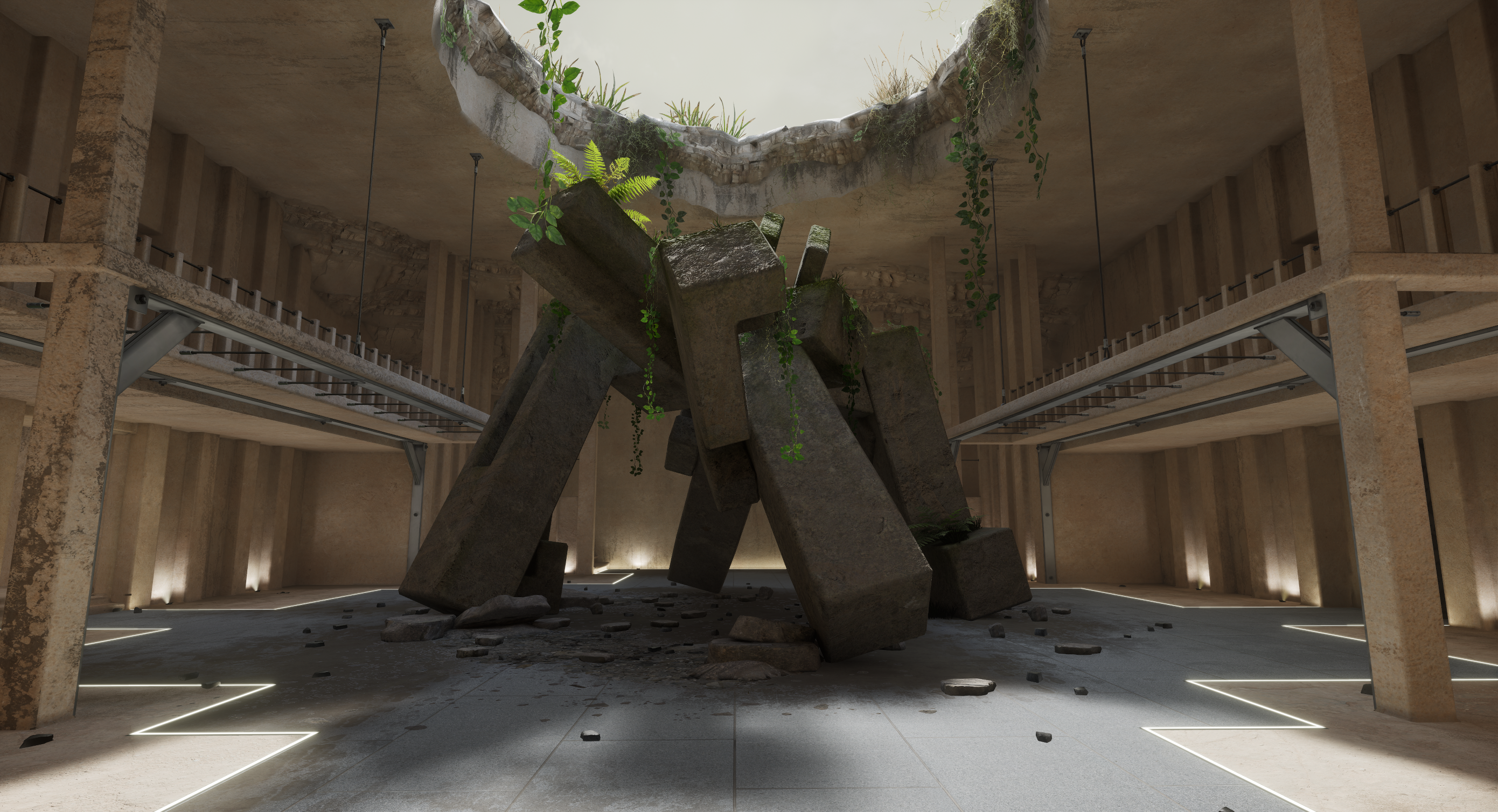 The biggest VR esports event of the year!

Teams from across the globe have battled it out all summer for a chance to get flown out to the Miami VAIL Major. The final 4 teams will compete LIVE at Superblue for a grand prize of $35,000 and everlasting glory as the champion of the Miami VAIL Major LAN Finals! Along with the tournament finale, Superblue offers an impressive lineup of interactive digital art experiences created by some of the world's leading artists.

Whether you're an aspiring pro, casual player, or new to the space - come join us for a full day event featuring fun activations, live performances, and intense competition amongst the world's best players. Don't miss your shot at being part of esports history!

VAIL VR is a new competitive virtual reality experience attracting top talent in the esports space. VAIL is in open beta and has already seen critical acclaim and has been nominated for Game of the Year 2022

Superblue Miami is located directly across from the Rubell Museum in Allapattah, and is accessible via Brightline’s Miami Central Station, with direct Brightline+ service to the venue. 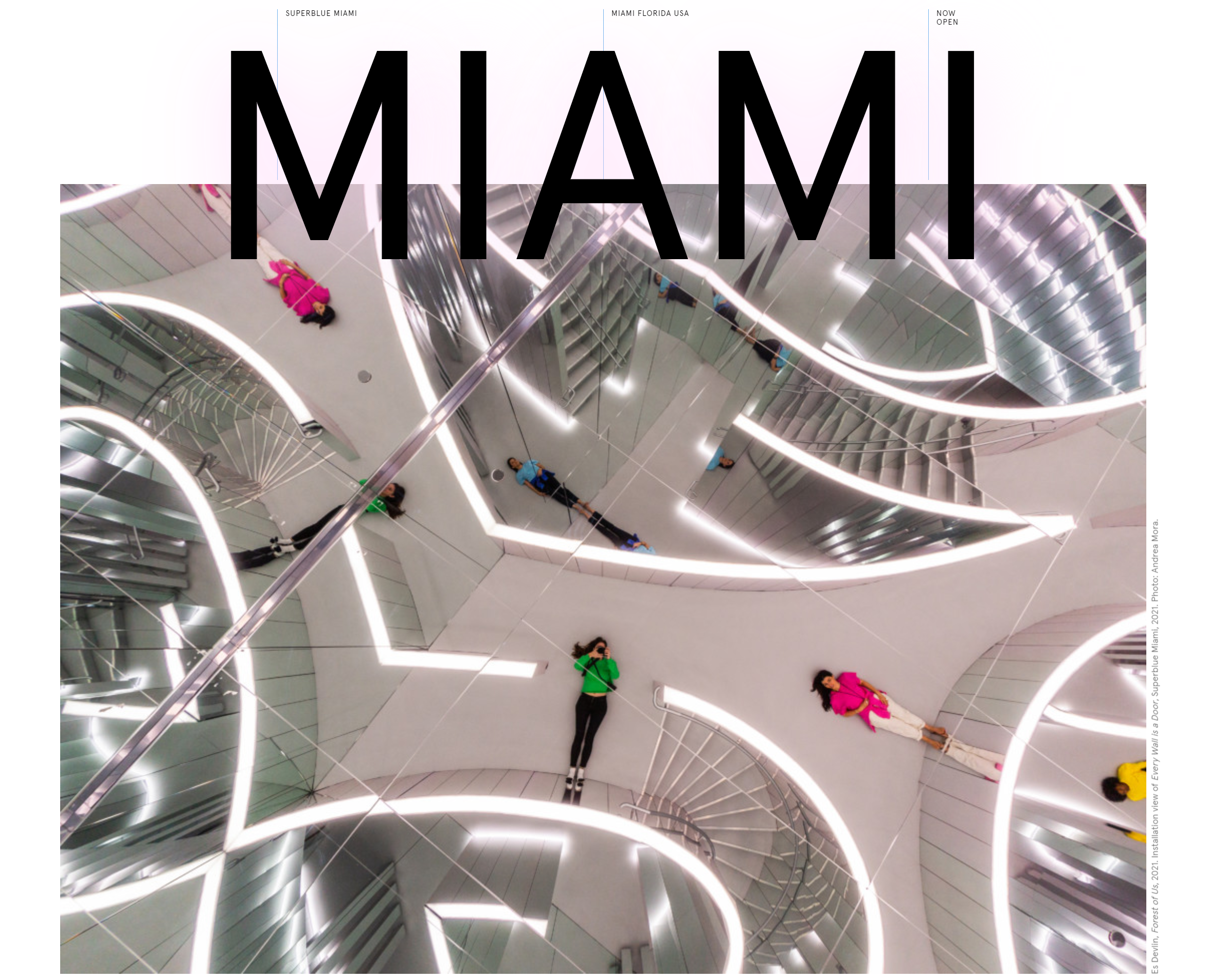