Show Description
Michael Martin Murphey is a genre busting artist having had great success in Pop, Country, Western, Blue Grass, all of which he’s had #1 songs, albums, or chart topping impact.  With his latest release, “The Road Beyond the View”, Murph is entering into yet more genres…while a singer songwriter album at heart, it’s layered with Jazz elements.  Created and recorded with his son, Ryan Murphey, this is the first work where they are equal artists.  Ryan’s influence on the music is significant and his passion for Jazz brings these songs to another level.  These songs were created out of their love for the southwest.  The geography, the people, the food, and the history of the region they spent the most time while Ryan was growing up, New Mexico and Colorado.  This tour will not only highlight songs from Murph’s more than 50 year touring career, but will feature some songs from the “Road Beyond the View”.  This is an evening not to miss as you will hear history and the future of Michael Martin Murphey.

Michael Martin Murphey’s musical journey has taken many unpredictable paths over the past 50 years.  Topping the Pop, Country, Western and Bluegrass charts, Murphey has never been one to rest on his laurels.

A loyal American son from Texas, Murphey is best known for his chart-topping hits “Wildfire,” Carolina In The Pines,” “What’s Forever For,” “Long Line of Love,” “Geronimo’s Cadillac”, “Cowboy Logic,” and many more across his 35 albums released to date.

Murphey’s long-running incarnation as a purveyor of the music, lifestyle, and values of the American West is one of many musical mantles he has worn over the years. To track his career path is to span the country itself, from coming of age in the Texas folk music scene, to Los Angeles to Colorado to Nashville and then back to his native Texas.

During the early 1970s in Austin, TX along with artists like Jerry Jeff Walker and Gary P. Nunn, Murphey created the “Cosmic Cowboy” movement, which was pivotal in drawing artists like Willie Nelson to the scene and helped birth the “Outlaw” Country movement.  In 1972, Murphey signed a major label deal.  Discovered by renowned producer Bob Johnston (Simon & Garfunkel, Bob Dylan), Murphey released his pivotal debut, Geronimo’s Cadillac.  “On the strength of his first album alone,” proclaimed Rolling Stone Magazine, “Michael Murphey is the best new songwriter in the country.”  In 1975 he topped the pop charts with his hit singles, “Wildfire” and “Carolina In the Pines” from the RIAA Certified Gold album Blue Sky - Night Thunder.

Then, in the early 1980s, Murphey recorded a watershed country album for Capitol Records produced by Jim Ed Norman.  He topped the Country Charts with the “Still Taking Chances” single, which solidified his relationship with country radio as a hit singer-songwriter, and exposed him to an entirely new audience.  Twelve years after his first hit in Pop music, Murphey was awarded “Best New Artist” by the Academy of Country Music (beating out George Strait).  He continued to top the country charts throughout the decade with hits like “What’s Forever For,” the Grammy nominated “A Face In the Crowd,” (with Holly Dunn), the number one “A Long Line of Love”, “I’m Gonna Miss You Girl”, and many more.

In 1985, Murphey performed with the New Mexico Symphony in a concept he titled “A Night in the American West,” which was so well received, it led to hundreds of performances with American and Canadian symphonies, including the National Symphony Orchestra in Washington, D.C.

In 1990 he circled around to one of his first loves, cowboy music. Cowboy Songs Vol.1, was wildly successful and became the first album of cowboy music to go gold since the heyday of Marty Robbins.  Cowboy Songs was so popular and highly regarded that Warner Bros. created an entire imprint called Warner Western.  In the midst of this Country / Western successes he founded a Western cultural festival called “Westfest”, deemed “the best festival in America”. It is American West showmanship, culture, lifestyle and scholarship.

Murphey has been awarded gold albums for Cowboy Songs, Vol. I, Blue Sky Night Thunder, and a Platinum single, “Wildfire”.  He has been given the prestigious Charlie Russell Award for Western Heritage.  He is a 5-time recipient of the Wrangler award from the National Cowboy and Western Heritage Museum and Cowboy Hall of Fame, and boasts awards from the Academy of Country Music, Rock Music Awards, Academy of Western Music Awards, Governor of New Mexico’s Outstanding Achievement Award, Outstanding Son of Texas Award by the Texas Legislature, and multiple from BMI. In 2009, he was inducted into the Texas Heritage Songwriters Association Hall of Fame, joining old friends Willie Nelson, Guy Clark and Allen Shamblin.  In 2019 he was received a lifetime achievement award from the Western Heritage Awards (their highest honor).

In 2018, he released Austinology, celebrating his early days as a pioneer of the Austin Music Scene of the 70s with guest artists that include Steve Earle, Lyle Lovett, and many more. This June he will release “The Road Beyond the View” a collection of new songs written and recorded with his son, Ryan Murphey. 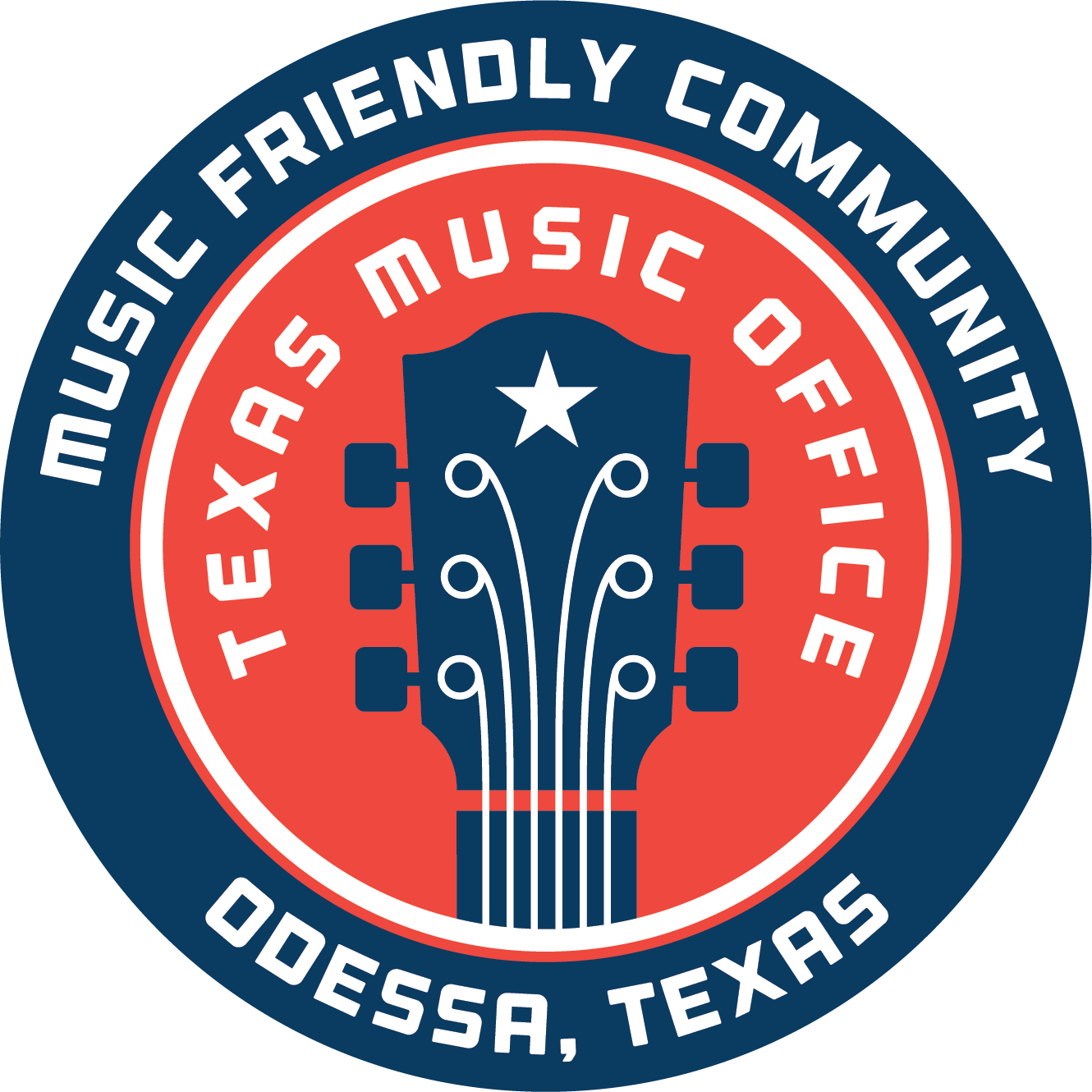