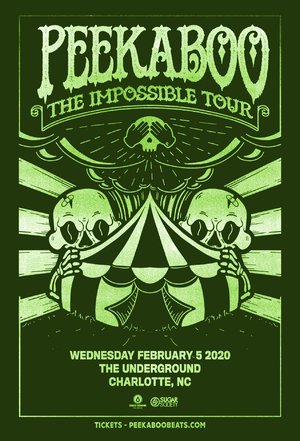 Looking ahead, PEEKABOO is showing no signs of slowingdown. With a packed year in front of him, vaults of unreleased music, and ahorde of passionate fans known as the “Boo Crew”, he’s set to continue on hismeteoric rise