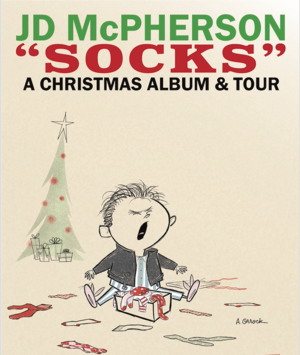 “I was having nightmares every night, thinking, ‘Wow, they’re going to hate this,” says JD
McPherson.