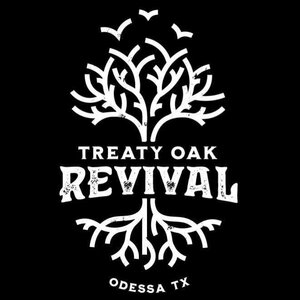 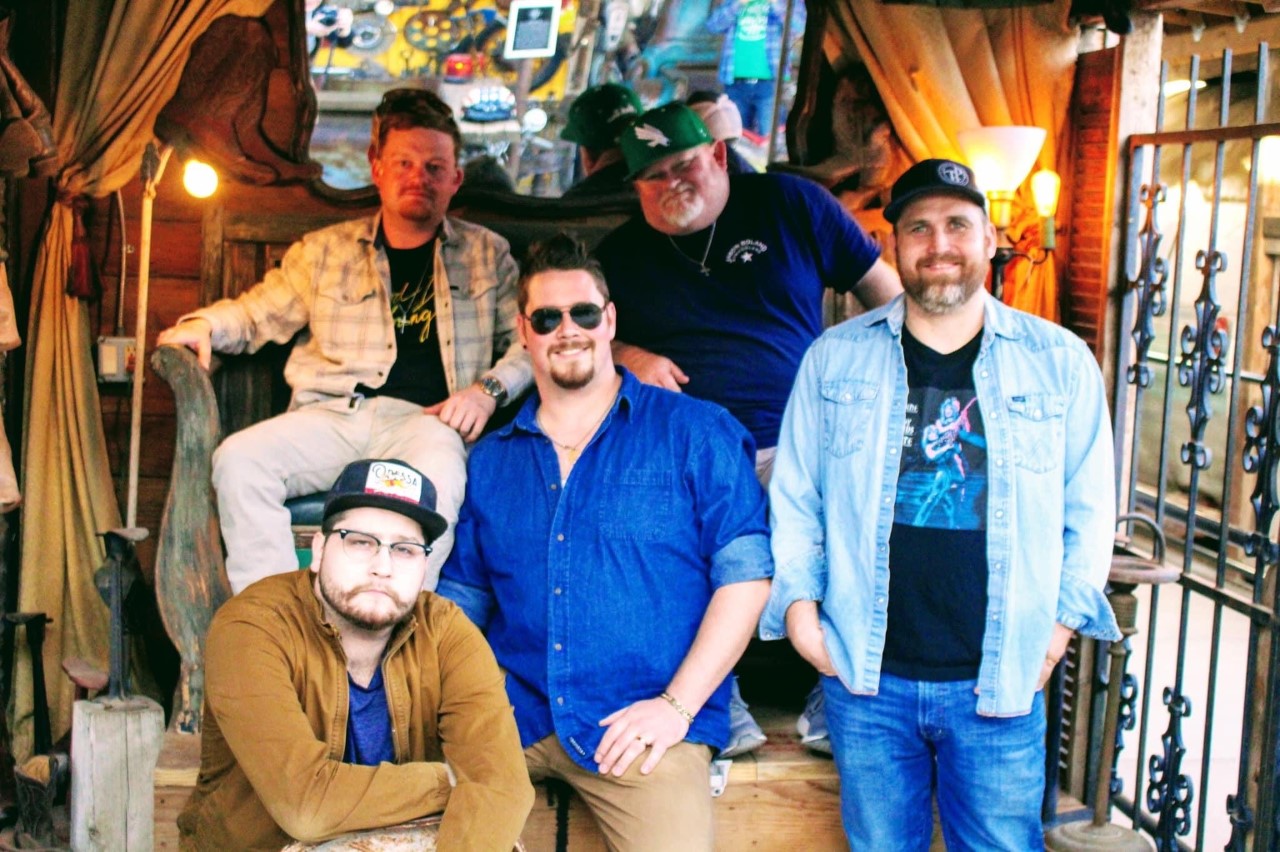 As a relatively young and independent band from West Texas, Treaty Oak Revival falls into that category with a grungy brand of Texas country that seems poised to carve out its own niche in a path that was blazed in recent years by bands like Whiskey Myers. Founded in 2019, Treaty Oak Revival only had two singles out by the end of 2020 (a live cut of “Ode to Bourbon” that came out last January, and “No Vacancy” which dropped in November), but that stands to change with the release of their debut full-length album No Vacancy.

Treaty Oak Revival consists of Sam Canty (lead singer/acoustic guitar), Lance Vanley (rhythm electric/background vocals), Jeremiah Vanley (lead electric), Andrew Carey (bass), and Kelly McKay (drums). Their sound is rooted in Texas/Red Dirt country but draws from southern rock and punk influences (evidenced by the punk-tinged electric guitar that puts a chip on the shoulder of “Irish Goodbye”), ultimately leading to a combination of styles that make the end product raw and refreshingly rough around the edges. The same could be said of the album’s subject matter, as the nine-track project dives right into hard living with “Boomtown,” a wild ride fueled by booze, a wry sense of humor, and undeniable energy. These themes carry through No Vacancy as a whole, as the band spells out: “No Vacancy is an album that deals with substance abuse and bad relationships. Every song on the album is almost like a different room in this booked motel. All of those rooms and songs tell a different story. You get to be a fly on the wall for each one of these stories. A lot of people were asking for an album and we did the best we could. We hope y’all enjoy the ride through each of the songs!” 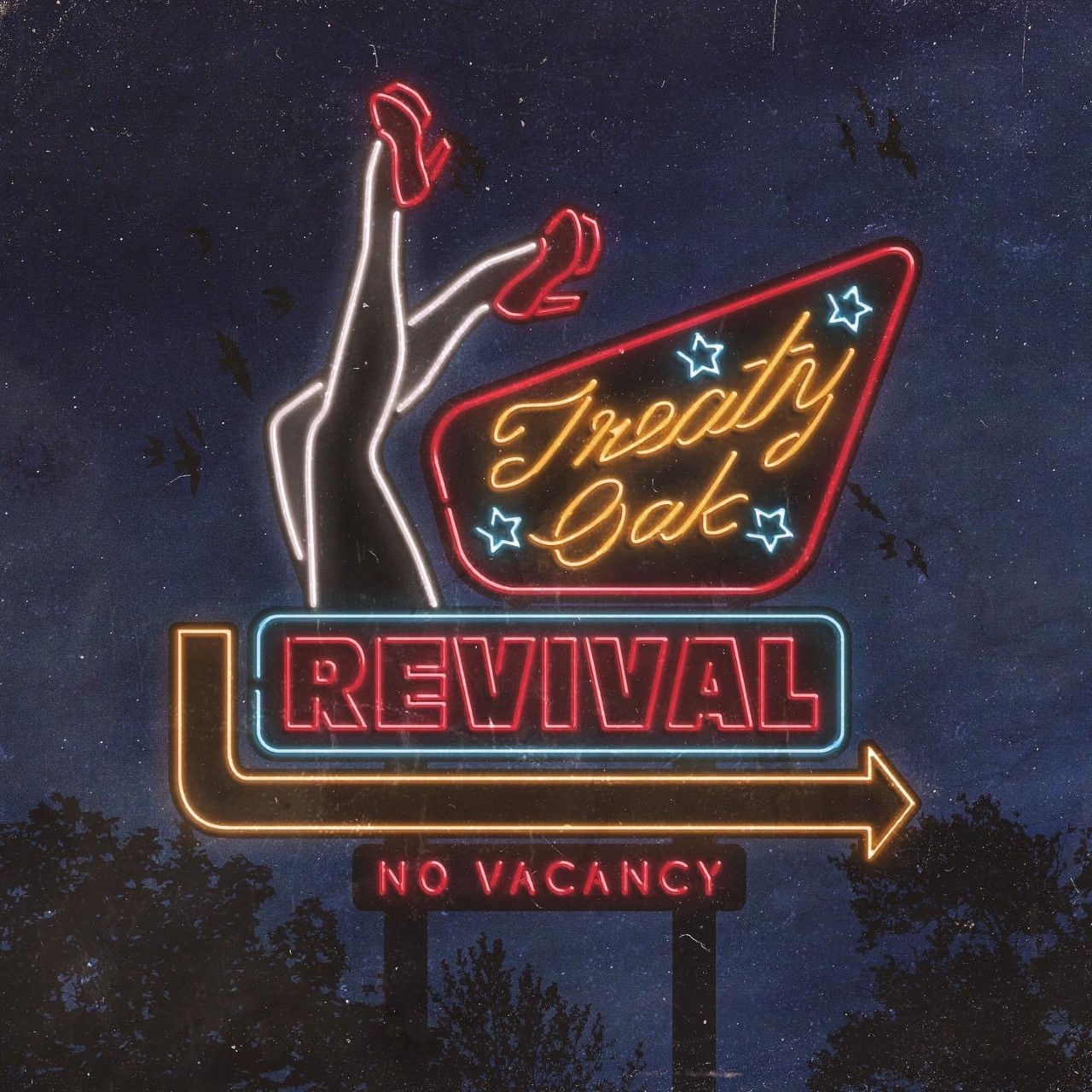 Cool to be back. This is the hottest season of Hot Summer Nights ever. Join us every Friday night inside the beautifully renovated Ector Theatre for a free concert! June 4th - July 30th | Free admission | Free admission ; Ticket required

So..why did we move the Hot Summer Nights concert series to The Ector for the 2021 season?

Our decision to move the concerts to the Ector was not made lightly. It was made back in January, when COVID numbers were more uncertain. We also didn't know if the park would even be open. We knew we could adjust the number of attendees with a ticketing system. Also, Noël Plaza is very tight, and as a frequent concert goer, you understand social distancing would be near impossible. By the time the governor opened the state in April and the park became available, all of our contracts were locked in. With that said, let’s enjoy the beautifully renovated (and air conditioned) Ector Theatre as our Hot Summer Nights venue for 2021!